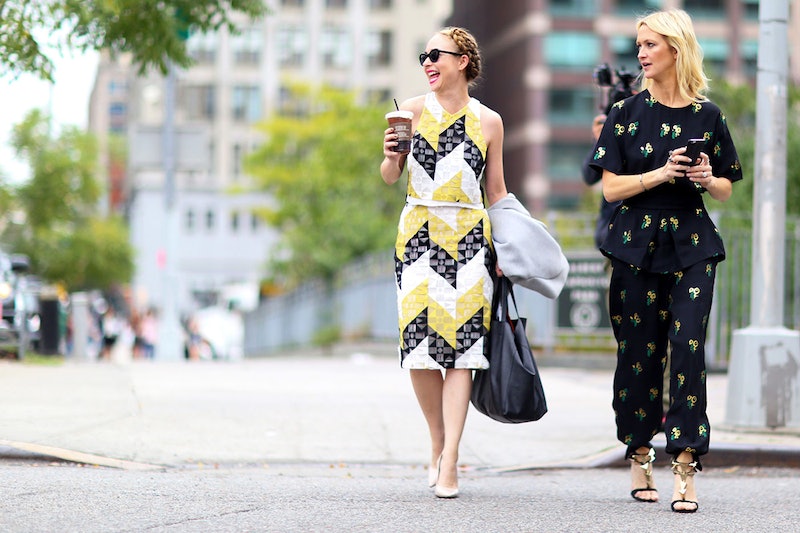 Last night, the Associated Press released results from a survey of Democrative superdelegates that confirmed Hillary Clinton has secured enough of them to become the presidential nominee for her party. This is a historic moment for women, as Clinton is the first female to ever win the nomination of a major political party in the United States. If you think about this, it’s pretty crazy—everywhere from Liberia to Bangladesh currently has a female leader in place, whereas it remains to be seen whether or not the United States will join them this year. To put this in further perspective, India had its first female leader in 1966, Israel, in 1969, Argentina, in 1974, and The U.K. in 1979. And so on it goes.

Clinton still has a long road ahead of her. Bernie Sanders has refused to accept the results of the survey and has committed to continuing to fight for the nomination. Yesterday, at a campaign stop, Clinton said, “I got to tell you, according to the news, we are on the brink of a historic, historic, unprecedented moment, but we still have work to do, don’t we? We have six elections tomorrow, and we’re going to fight hard for every single vote.”

Regardless of what happens between now and November, however, this moment is a milestone we will one day recount to our children, who will hopefully respond with disbelief that it was ever a big deal for a woman to make it this far. Yesterday, Clinton told ABC, ““It will make a very big difference for a father or a mother to be able to look at their daughter, just like he can look at their son, and say you can be anything that you want to be in this country.” Regardless of your political affiliation, it’s impossible to read that sentence and not feel all the feels.