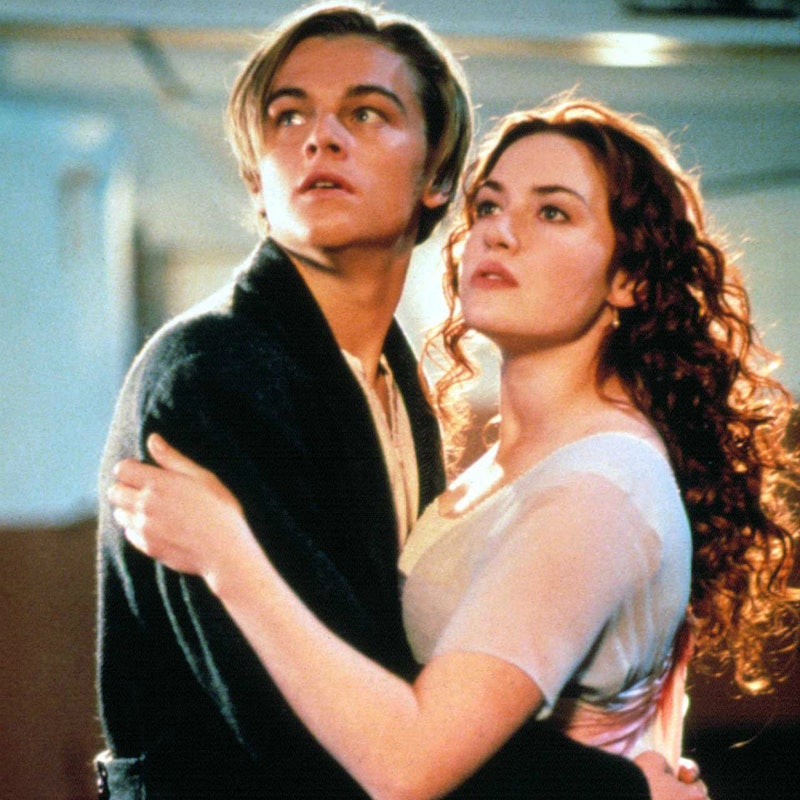 Could Rose have saved Jack? After a nearly 20 year debate, Kate Winslet finally admitted that her character Rose could have likely saved her soulmate in Titanic during her appearance on last night’s Jimmy Kimmel Live! The Oscar winner and Steve Jobs star said, “I think he could have actually fit on that bit of door,” proving exactly what fans have been saying for years (though the movie may have turned out as less of an epic that way.) While Jack will only live on in our hearts, we at least have Kate and Leo reunions aplenty this awards season to help ease the pain of this disheartening admittance. Check out the video below and let us know if you think Rose could have saved Jack in the comments below.