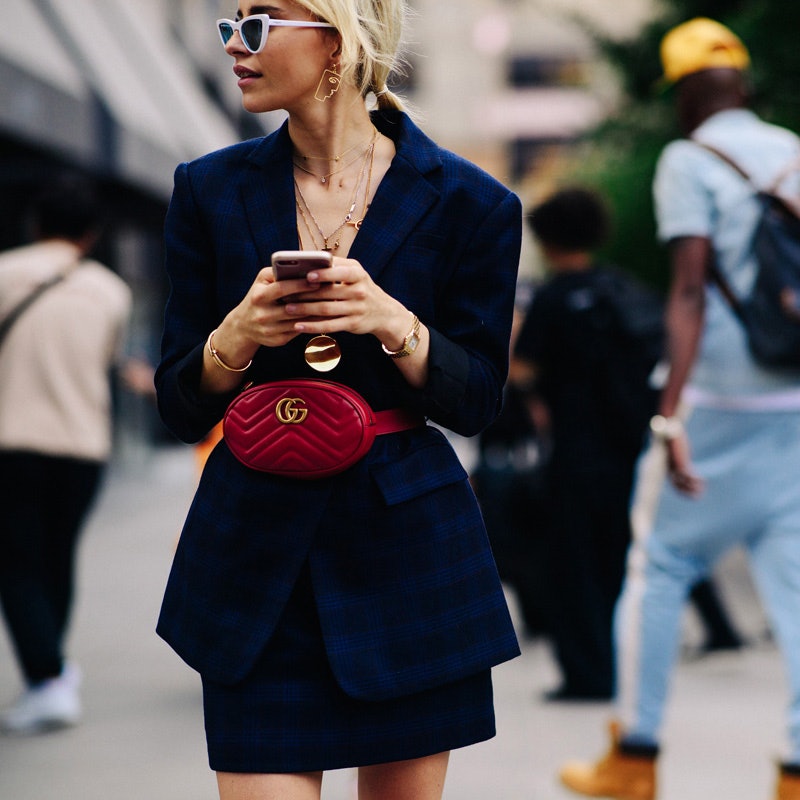 When a major Apple leak happened over the weekend, tech enthusiasts went wild with speculation that the whole thing was an inside job. But TBH we were concerned about something far more important: animated emojis (animojis, if you will). That’s right, we’re getting 3-D versions of our fave ones—and we even get to customize their expressions!—on top of all the amazing features we already know that iOS 11 will bring to our smartphones. If that’s not enough, the latest firmware is expected to launch straight into the iPhone 8 family, with Apple entirely bypassing the 7S. The new phones will come under the names iPhone 8, iPhone 8 Plus and an elusive iPhone X that reportedly possesses facial recognition software instead of the current fingerprint ID as well as camera adjustments that’ll undoubtedly make for prettier selfies. Although we’ll have to wait until tomorrow’s Apple event for official numbers, analysts expect that the iPhone X will start at a bank-breaking $1,000. While that doesn’t make us want the phone any less, at the rate Apple is going with these upgrades, chances are no one but Tim Cook himself will be able to afford iPhone 10.