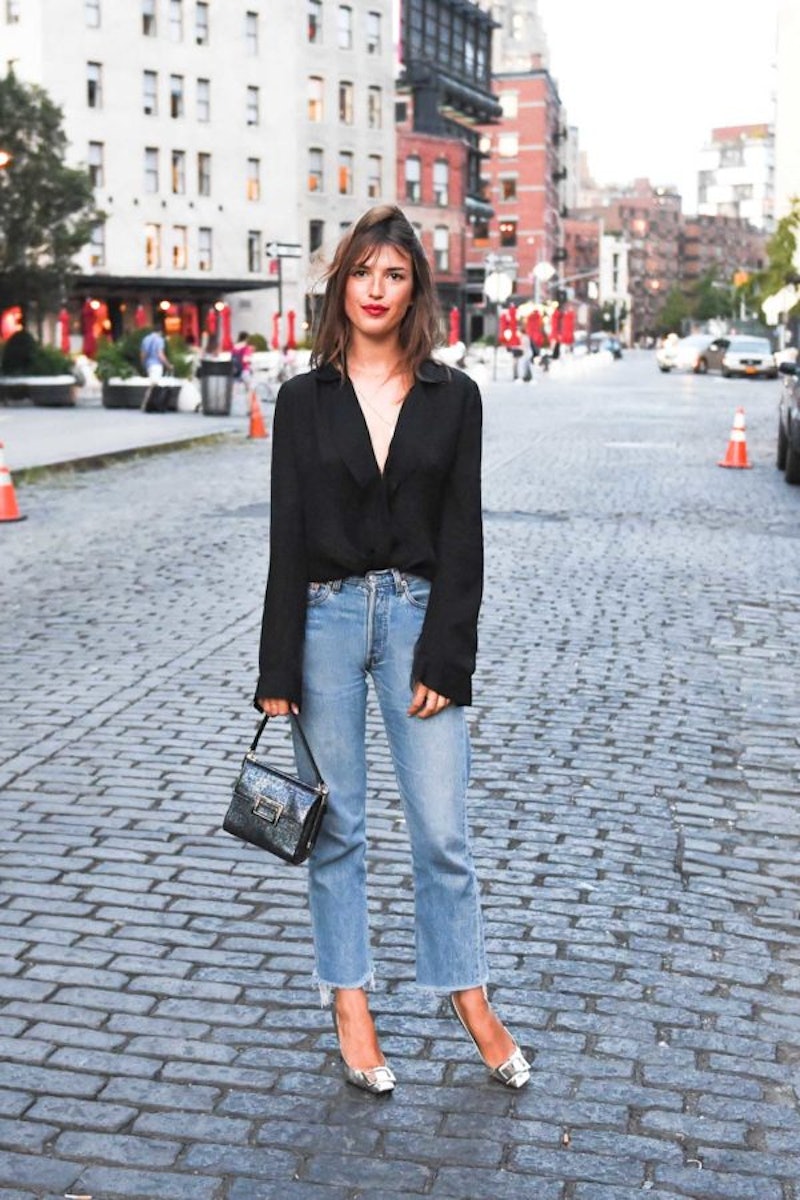 As often as we try to tell ourselves that our obsession with French women is unwarranted, and that they’re just women like we are, doing the best they can to live well-rounded lives and look chic while doing so, we can’t help but feel this longing to be them. No matter how many tips we get on how to achieve their look, we know that the secret sauce is really their “no f—s given” attitude, which is not so easy to learn. So, as we work hard on caring less what people think (and thereby make them want to be us more), we thought it might be helpful to simultaneously undergo a sort of training camp for the more superficial aspects of being French. Here, our complete guide to becoming the stylish French woman of your dreams.

Let's attack the most obvious cause of our envy—the secret ways in which French women manage to look so effortlessly attractive: The beauty secrets of the country's biggest It girls will change your life.

How To Beautify Even More Like A French Woman

We're not done yet. Here, beauty mistakes you're making that the French aren't.

How To Get The French-Girl Cat Eye

Literally, we've never seen a botched cat eye on a French woman: Here, a master-class from one of the experts.

Here, every makeup trend they're obsessed with right now.

How To Wear WHITE Denim Like a French Girl

Didn't know there was a French way to wear white? Of course there is! Get styling inspo here.

Every silhouette they'll be wearing in Paris this summer, here.

The camera loves French women—here's how to be as irresistible to the lens as they are.

At first we thought this was weird, but if you really think about it, it's so cool and perfectly French.

"French women think in nuances, degrees of passion, shades of grey. They do not think in the absolutes of total love and utter rejection. (They don’t pick flowers and ponder love with, 'He loves me, he loves me not.' Rather they say, 'He loves me a little. A lot. Passionately. Madly. Not at all....)'" Read more from our interview with the author of What French Women Know: About Love, Sex, and Other Matters of the Heart and Mind here.

How To Date Younger Men Like A French Woman

"Why can't we marry younger men? I date them all the time… It's normal to see men with younger women. So it's rather great to see the opposite.” More here.