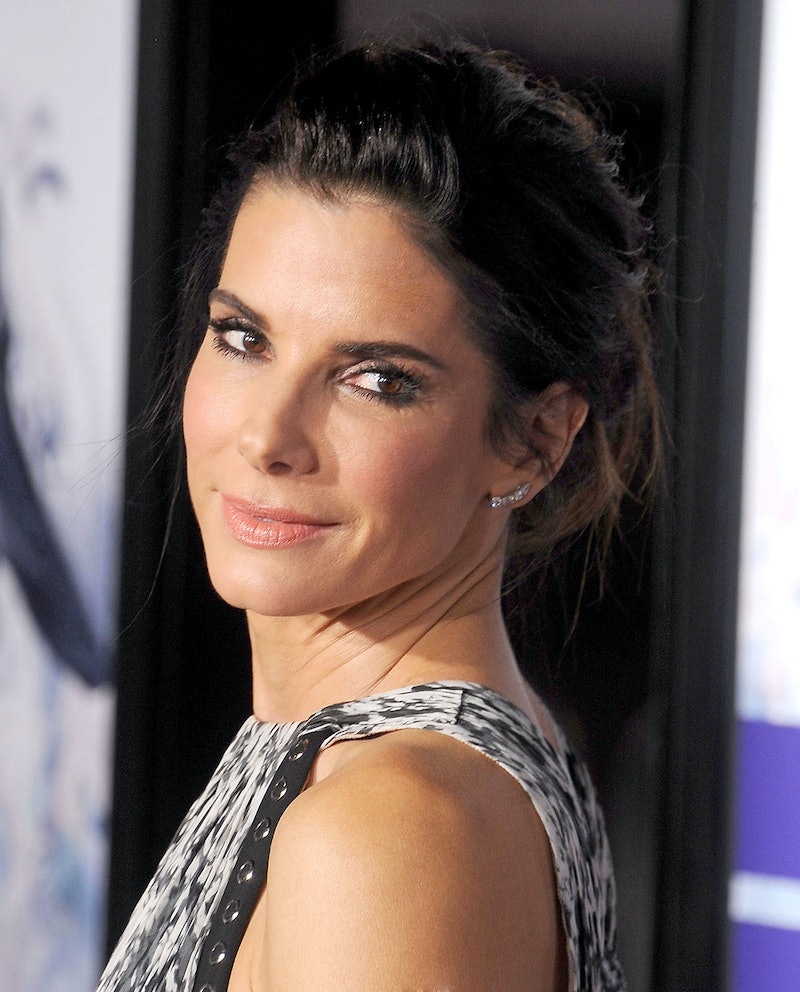 Girl power in Hollywood is gaining speed as another female-centric blockbuster is making its way to the big screen. Miss Congeniality herself, Sandra Bullock, is said to star in an all-gal adaptation of Ocean’s Eleven, giving the Ghostbusters girls a run for their money. With lady script whisperer Olivia Milch and Hunger Games director Gary Ross signed on to the project, we expect many laughs and cinematic greatness aplenty—there’s even speculation that Jennifer Lawrence may join the femme-squad cast, with a possible cameo by George Clooney reprising his title role. (Swoon!) Always emphatic about her red-carpet moments, we’re currently abuzz with visions of Sandy B. as a smart and savvy thief à la Danny Ocean. To satisfy our girl-boss optimism, we’ve chosen 5 high-power pieces fit for a master heist.