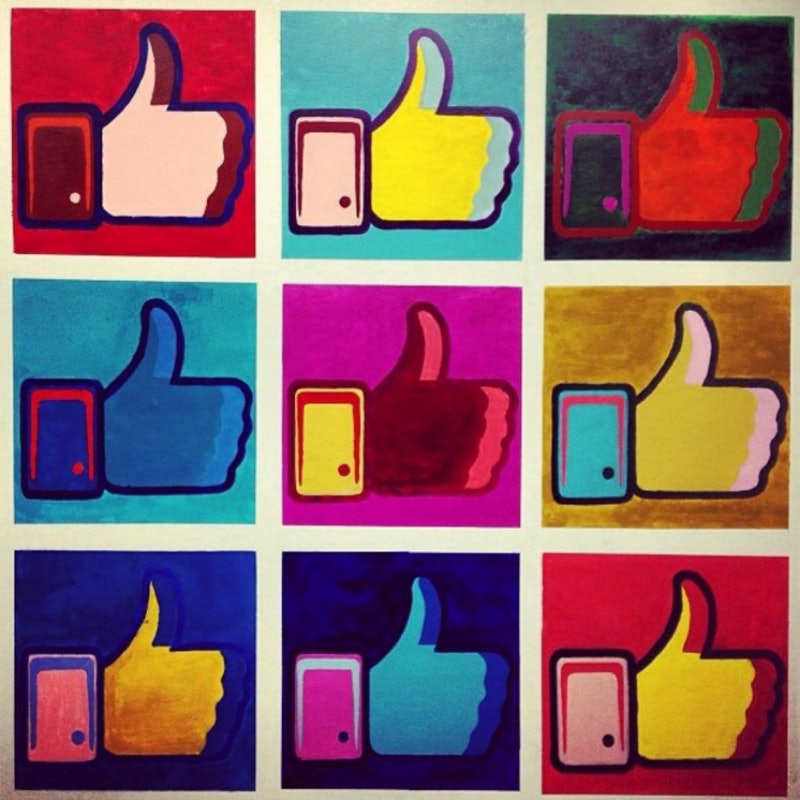 Rumors have swirled for some time that Facebook would update its famed “Like” button to offer additional reactions—and the redesign is finally here. After months of testing, the social media platform is set to release four new reactions in emoji form—Love, Haha, Wow, Sad and Angry—in the next couple of days to all users. While some may argue the update will lead to upsets and controversy, surely the intent is to encourage thoughtful engagement for many a social media maven. See the animated preview below for what’s to come—”Like!”