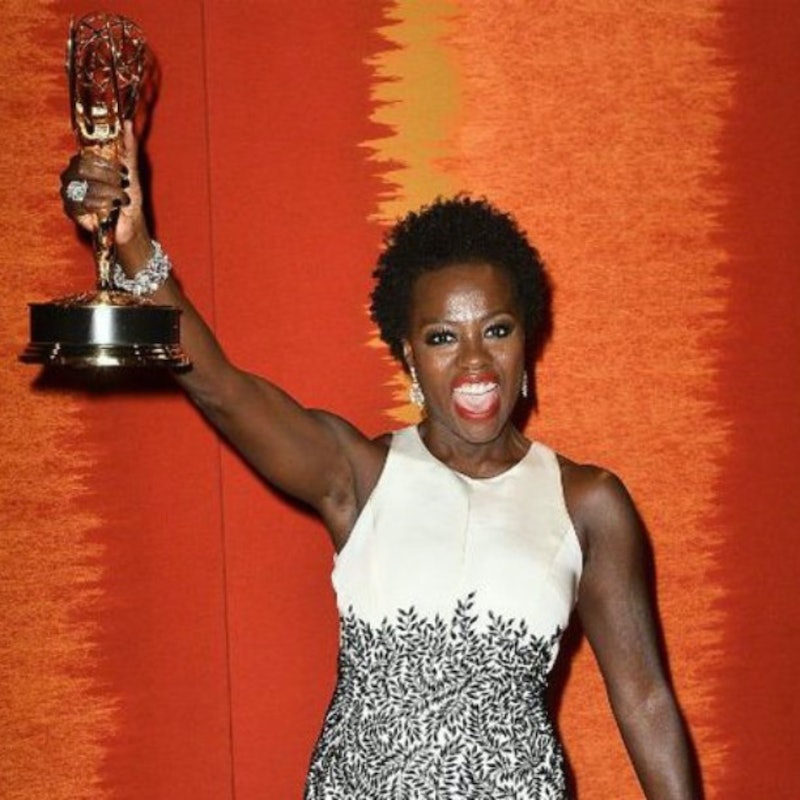 In case you’ve been too busy shoveling snow, this year’s Oscar’s continue to be mired in controversy over the lack of diversity among the nominees. In an attempt to quell the protests, the Academy Award’s Board announced plans to double the number of women and diverse members of the Academy by 2020, as well as enact other sweeping changes to increase the diversity of their voting body and members. While the pledge is certainly a step in the right direction, the firestorm of Twitter comments over the controversy in general—from a few outspoken individuals in particular—has spiraled out of control.

Actress Charlotte Rampling for one has created quite the stir: “We can never know whether it’s truly the case, but maybe the black actors didn’t deserve to make the final list,” she said. “Why classify people? These days everyone is more or less accepted…People will always say: Him, he’s less handsome. Him, he’s too black. He is too white. Someone will always be saying, ‘You are too [this or that].’ But do we have to take from this that there should be lots of minorities everywhere?”

Even more divisive comments were made by Clueless actress and Fox News commentator Stacey Dash who believes the controversy is a “ludicrous” form of self-segregation and that abolishing things like the BET Awards and Black History Month would be more productive steps toward equality. In response to the widespread backlash over her comments—including slams from BET—Dash said, “BET lies to American black people by telling them that the rest of America is racist, so stick close to your own kind. Anything that promotes segregation is bad. And they’re absolutely mortified that someone like me—an independent-thinking black woman—dares call their bluff.”

Rampling and Dash are in the minority in their sentiments, at least publicly. Other celebs are voicing support of those who are boycotting the ceremony (Will Smith, Spike Lee). “Good for them. Talk about putting your money where your mouth is,” said actor William H. Macy. “It’s not right. Someone’s gotta say it. They said it. I applaud them.” Reese Witherspoon echoed his sentiments by writing on Facebook: “So disappointed that some of 2015’s best films, filmmakers and performances were not recognized. Nothing can diminish the quality of their work, but these filmmakers deserve recognition. As an Academy member, I would love to see a more diverse voting membership.”

Many argue that the issue starts not with the Academy, but with the studios. “The problem is with the Hollywood moviemaking system,” said actress Viola Davis. “You can change the Academy, but if there are no black films being produced, what is there to vote for?” Steve McQueen, director of 12 Years a Slave, also weighed in: “I think racism has a lot to do with it but also the whole idea of people not being adventurous enough in thinking outside the box of what they possibly think is the norm,” he said. “It’s about executives…giving those story lines and those actors a fair bite.” Marlon Wayans joked, “We should have a sit-down with the Academy, but we should also have a sit-down with the film studios because we’re not getting the budgets we need to get that kind of consideration. Look, The Revenant was made for a lot of money. The bear alone was $100 million. And I’m sure the Oscars are going, What are you angry about? The black bear was awesome in The Revenant!”

On the heels of their announcement to diversify, Academy President Cheryl Boone Isaacs, who is African-American, acknowledged today how widespread the issue really is: “The academy is going to lead and not wait for the industry to catch up,” she said.

Amid it all, the question remains: Will Chris Rock stay on as host? Many hope he’ll keep the commitment and act as the voice of the issue throughout the telecast. “I think we need Chris Rock,” said talk-show host Steve Harvey. “Chris Rock is going to say something that night.”