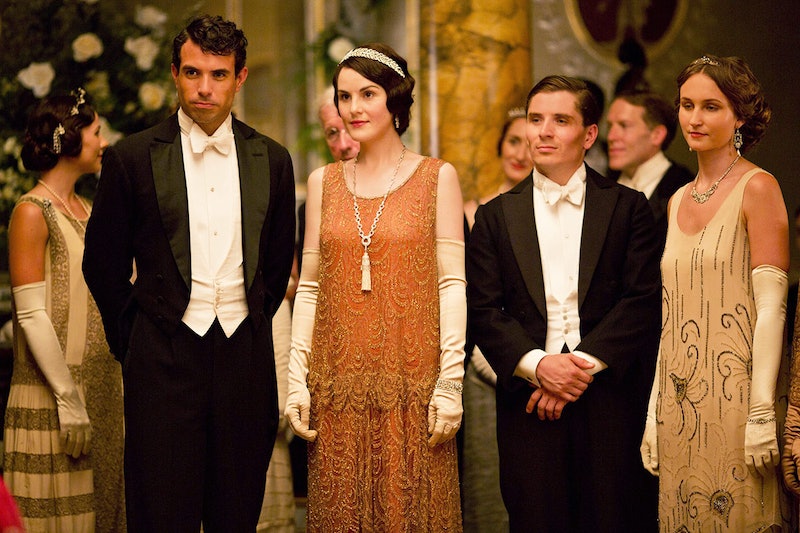 Despite airing its final episode less than two years ago, period drama series Downton Abbey is ready to make a revival—and not just on the small screen. That’s right, the cult-favorite show has inspired producers to begin lining up crew members for a feature film with a September start date. In fact, creator Julian Fellowes has already completed a script and a budget has been set, with cast schedules being the next step in making the film of our dreams a reality.

However, it seems that one of the series’ stars doesn’t quite share our excitement. Dame Maggie Smith shared her skepticism in developing a storyline for the movie version following the show’s six-season run. “I just think it’s squeezing it dry,” she said. “I don’t know what it could possibly be. It was so meandering—what would you [do]?” Well, for starters, we’ll want answers to our pressing post-finale questions: How long will the peace last between Mary and Edith? What happens next for Tom Branson? Looks like we’ll just have to wait for the movie to find out.