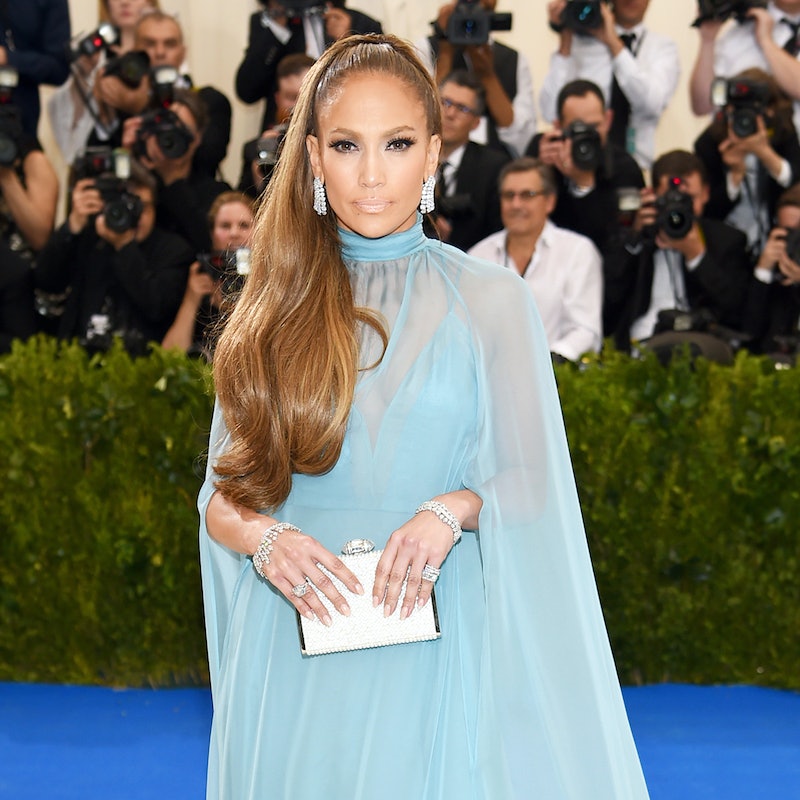 Although most celebrities have millions of dollars at their disposal to spend on cars, clothes and elaborate homes, many often contribute a good chunk of their hard-earned pay to causes that hit close to home. Some, like Beyoncé and Lady Gaga, take it a step further and launch their own philanthropic initiatives and nonprofit organizations to better the lives of people around the world. And while we’re all about supporting humans everywhere, these days female-focused causes feel especially crucial. In fact, a handful of A-listers have made strides in this department with female-centric charities pushing education, entrepreneurship and general empowerment. Here, the stars who put their wealth to good use for the future of women.

The comedian founded Smart Girls, an online (and offline) safe haven for young women to reveal their authentic selves without judgment. Through workshops and civic participation, Amy and her team emphasize social justice, understanding that change can begin with a new generation.

Every Mother Counts sprung from a documentary called No Woman No Cry that its supermodel founder directed and produced. The org seeks to make pregnancy and childbirth safer for women across the globe via fund-raising and advocacy.

The actor actively opposes gender inequality, launching his Leadership Scholarship for Girls to support those whose basic human rights remain in jeopardy. He subsequently received the Diamonds Do Good International Vanguard Award for empowering such communities in Africa.

For nearly a decade, Halle has been involved with domestic violence intervention program Jenesse Center, Inc., and started the What A Little Love Can Do project to help remodel its transitional housing shelters for battered women and their children. She even collaborated with clothing brand Cut + Sew to create limited-edition shirts that benefit the organization. (All proceeds go to Halle's project.) Shop them here.

Together with sister Lynda Lopez, J.Lo aims to make health care more accessible for underserved mothers and their children through the Lopez Family Foundation, which forges partnerships with the Children's Hospital Los Angeles, Montefiore Medical Center and the United Nations Foundation. Seven years ago, the foundation opened its first telemedicine center in Puerto Rico and now has seven centers in Panama.