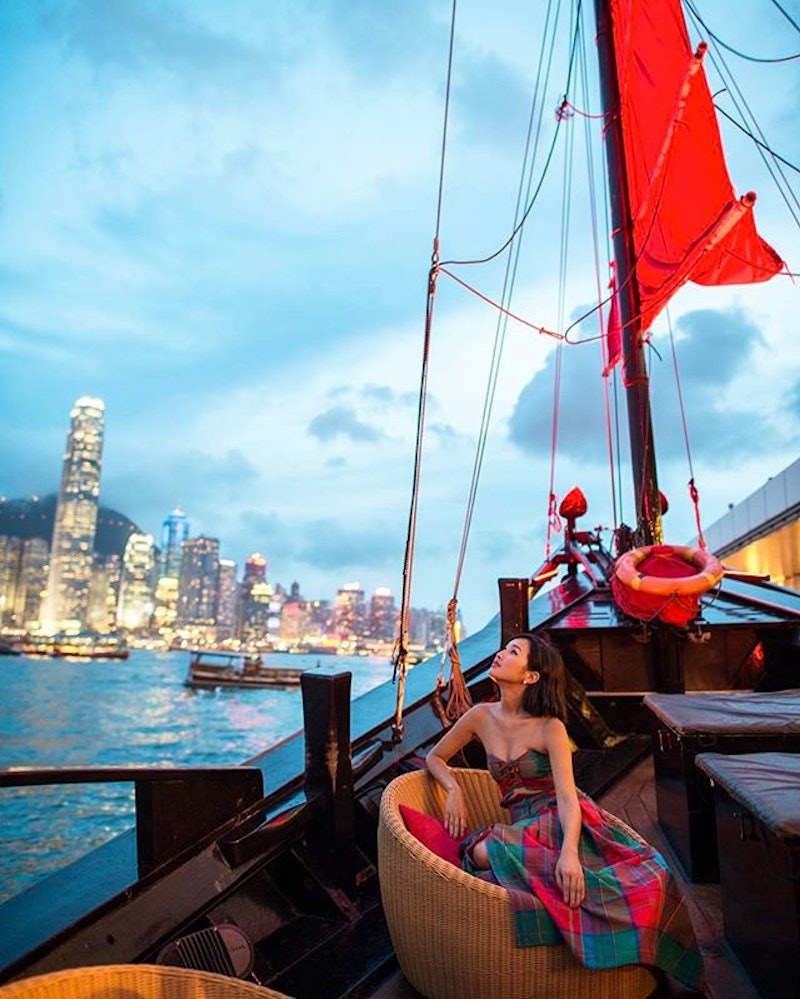 If you’re anything like us, you may feel as though the world has already descended into total darkness, in which case your reaction to news of an impending total solar eclipse is “meh.” However, you might want to get yourself excited about the rare astrological situation happening on Monday, if for no other reason than that it is one of those historic events that typically makes humanity feel united. Here, we tell you what to expect, how to prepare and whether or not you can safely take a selfie.

Everything You Need To Know About Monday's Solar Eclipse

Every 18 months, the moon passes directly between the Earth and the sun as it's orbiting around our planet. Even though the sun is 400 times bigger than the moon, the moon is 400 times closer to Earth, which means that it can appear to block the sun from our vantage point. Even though this happens fairly often, all eclipses are not created equally. This year's will be a total eclipse, the first one to pass from one coast of the US (Oregon) to the other (South Carolina) in 99 years.

Not sure what time to see the eclipse or how much of the sun will be obscured where you are? Simply enter your zip code here to find out.

In short, yes. Though you may think it's okay to look directly at the eclipse, it is not safe to do so. According to CNN, "The only time you can look at the sun with your naked eye is a) if you're in the path of totality, where the sun will be completely covered by the moon, and b) during those two minutes or less when the sun is completely covered." Some public libraries will be offering solar-eclipse viewing glasses free of charge. Otherwise, here's where you can still buy legit glasses so as not to go blind while enjoying the eclipse.

You wish, but no. We wouldn't suggest calling in sick, either, as your employer will likely be on to you. That said, unless you work for a mean robot, you should be able to step outside to collectively experience this one magical moment with your fellow humans.

In 1991, an eclipse chaser named Dave Balch noted that the birds around him went bananas right before the eclipse took place and then became eerily silent when things went fully dark. In any case, if you want to help record data on how animals behave during solar eclipses, you can do so via the iNaturalist app.

Okay, so let's say your boss is the worst and won't let you leave your desk. Worry not, as NASA will be live-streaming the eclipse for about four hours starting at 1pm EST.