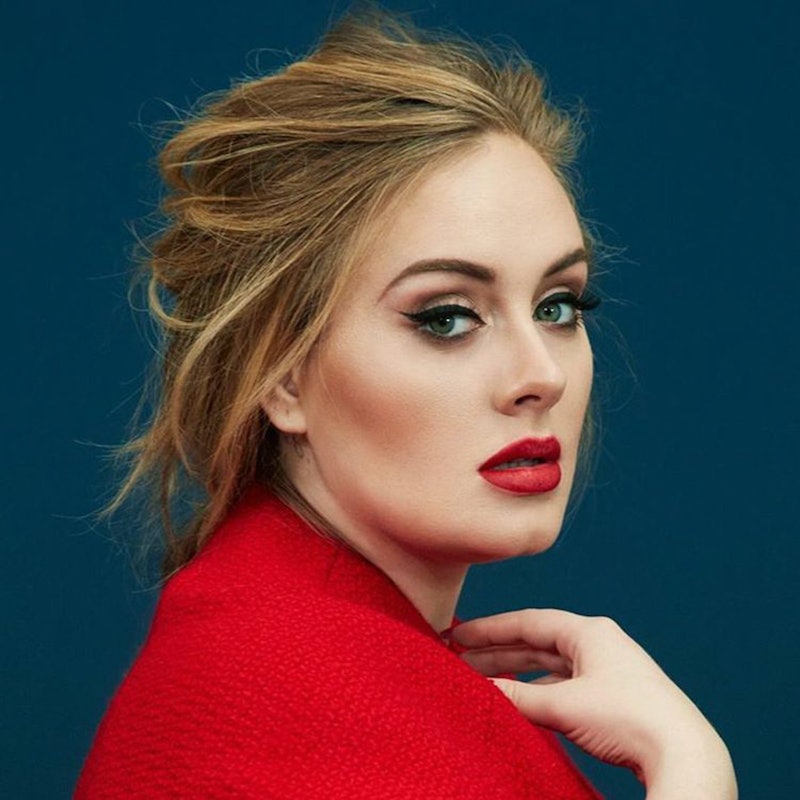 After Republican Presidential Nominee Donald Trump’s campaign played Adele’s “Rolling in the Deep” at his Sarah Palin-attended campaign rally, and her “Skyfall” theme song at another campaign event, Adele’s fans took to Twitter to alert the singer to the appropriation of her music. Adele then joined a long list of musicians including Aerosmith, Neil Young, and REM who have asked that Trump stay away from their songs. “Adele has not given permission for her music to be used for any political campaigning,” Adele’s spokesperson told the Independent in a statement that was probably code for what REM’s Michael Stipe actually said: “Go f**k yourselves, the lot of you — you sad, attention-grabbing, power-hungry little men. Do not use our music or my voice for your moronic charade of a campaign.”

Though it’s unlikely the Trump campaign will continue to use songs by musicians who have publicly asked him to stop, there’s not much the artists can do to force his hand other than to ask; as long as they’ve applied for the appropriate licenses, it’s generally legal for the campaign to play whatever songs they like. Perhaps Trump should solicit a recording from supporters like Mike Tyson, Gary Busey, Stephen Baldwin, Tila Tequila and Hulk Hogan instead, however, as that dream collab would likely create just the right kind of buzz for his target demo.