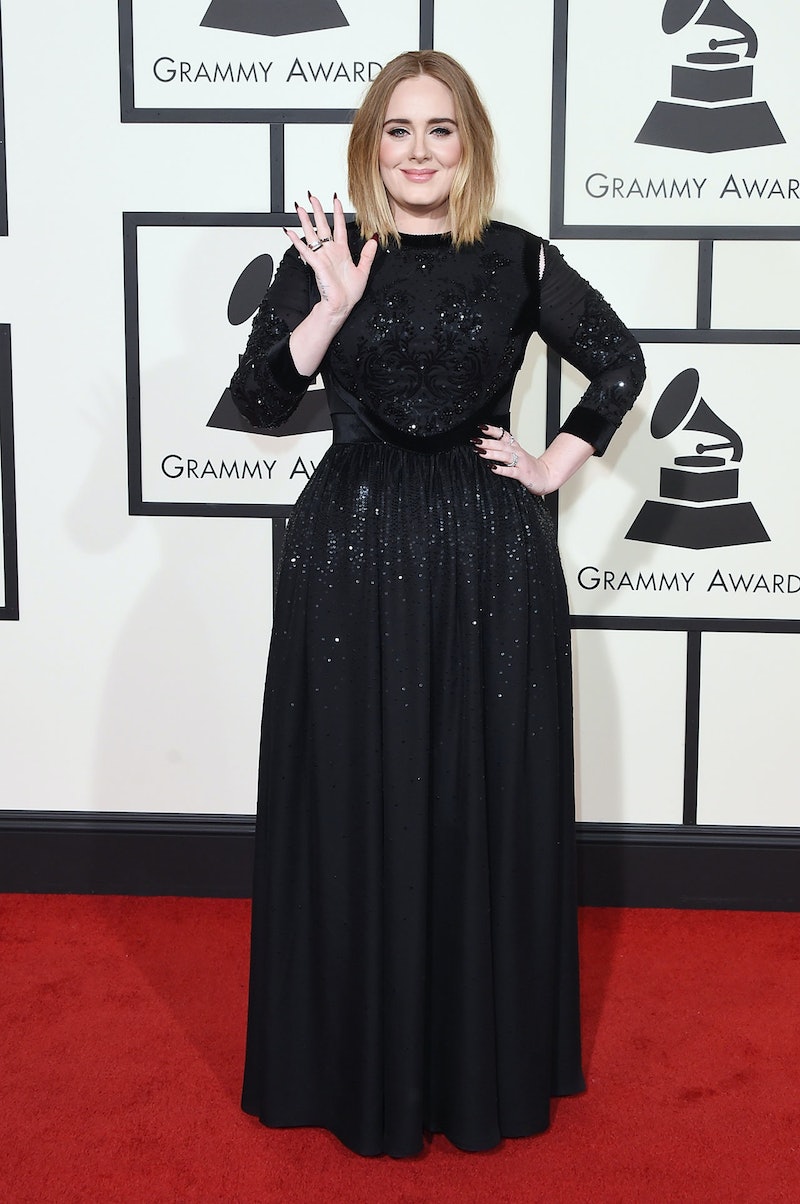 British singer Adele choked up today while accepting her BRIT Award for Best British Female Solo Artist, but not for the reason you might think. The artist became emotional as she closed out her acceptance speech with the following statement of solidarity: “And I would like to take this moment to publicly support Kesha.”

Kesha’s public struggle to be released from the contract at Sony that requires she work exclusively with Dr. Luke—the producer Kesha alleges has abused her emotionally, physically and sexually for the better part of 10 years—has received a ton of media attention in the wake of the court’s decision to uphold the contract. Though many celebrities have offered their support of the embattled star—Taylor Swift recently donated $250,000 towards Kesha’s legal fees—Adele’s support is notable in that she is also signed with Sony. Perhaps this latest show of solidarity from one of the industry’s biggest darlings and certainly one of Sony’s most profitable artists will finally give label executives the push they need to make the right decision in this case and protect Kesha.

Kesha responded to the overwhelming responses of love and support she’s received from fellow artists and fans with a lengthy Facebook post earlier today.