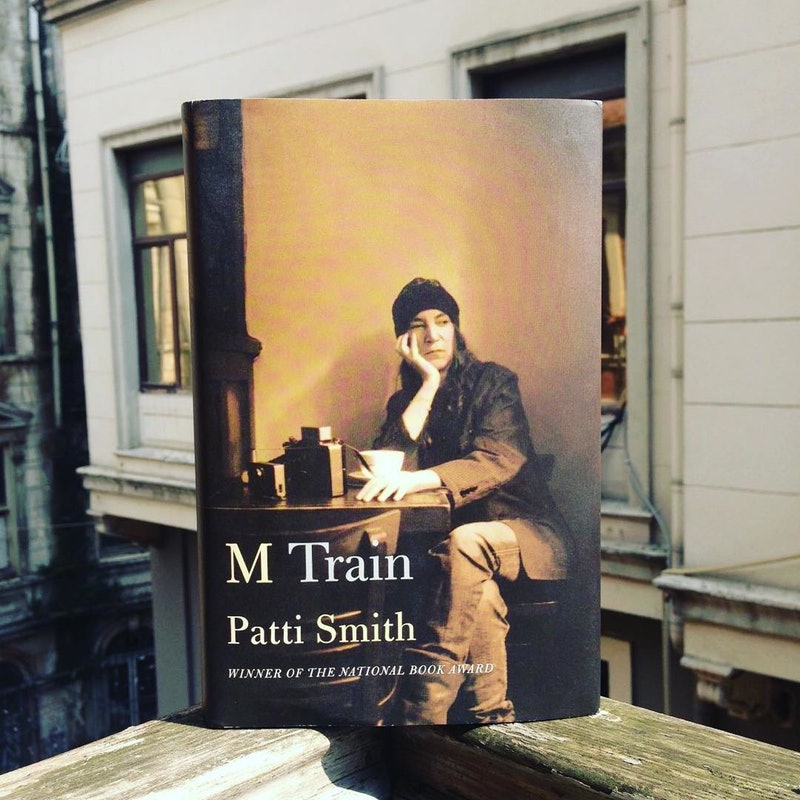 We’re on a bit of a girl-power kick right now, which seems to be extending into the content of our Kindle library. With so many great female-written works out right now, we can’t be bothered with the boys. Here, 6 hot, hot, HOT books—all written by women—to pick up now.

We’ve read Smith’s memoir “Just Kids” somewhere around a hundred times, so you can imagine how eager we were to devour her newest, which reads just as quickly and is just as moving as its predecessor, if not more so. The melancholy that pervades Smith’s writing is in full-effect here, and the book seems to subconsciously center around loss. Still, it’s mainly about life, a life that, as lived by Patti Smith, is well worth writing about.

If you find yourself feeling badly rather regularly about your seeming inability to ‘grow up’ and conform to the lives everyone else your age seem to be leading, this is the book for you. Unsworth paints an unapologetic portrait of two best friends in their late twenties and early thirties trying to transition from one phase of life to the next, even though they’re not entirely sure they want to do so.

The Clasp by Sloane Crosley

Crosley’s first work of fiction keeps with the theme of late mid-life crises by following three friends as they prepare to exit their twenties. There is just as much humor and wit to the novel as we’ve come to expect from Crosley - whose essay collection “I Was Told There’d Be Cake” at times had us rolling - but there’s also an air of sadness to the work which, we suppose, is natural given how hard it can be to grow up and let go.

Hunger Makes Me a Modern Girl by Carrie Brownstein

This one isn’t even out yet, but we may as well have an advent calendar counting down the days to its October 27 release, as we’re that excited to read it. The memoir, by Sleater-Kinney guitarist and “Portlandia” star Carrie Brownstein, centers mainly around the Pacific Northwest music scene of the ‘90s, which is to say that it’s an insider’s look at an epic era we’re just shy of obsessed with. Lines like, “We didn’t want to be associated with a brand. Mostly, we didn’t want to be a brand,” are bound to make us nostalgic for a more pure, raw, and Instagram-free existence. We can’t wait.

Superstar model Grace Jones really has us with lines like, “I never ask for anything in a relationship… because I have this sugar daddy I have created for myself: me.” If that statement alone isn’t enough to make you read her memoir, perhaps the promise of much cathartic badmouthing of her famous ex-lover / internet-breaking Kardashian-photographer, Jean-Paul Goude, will be.

The Witches, Salem 1962 by Stacy Schiff

Pulitzer Prize winner Stacy Schiff is one of the best biographers out there, and her non-fiction treatment of the Salem witch trials is truly gripping. The detailed re-telling of how the imaginings of two children led to the executions of 20 adults proves that reality truly is stranger than fiction.