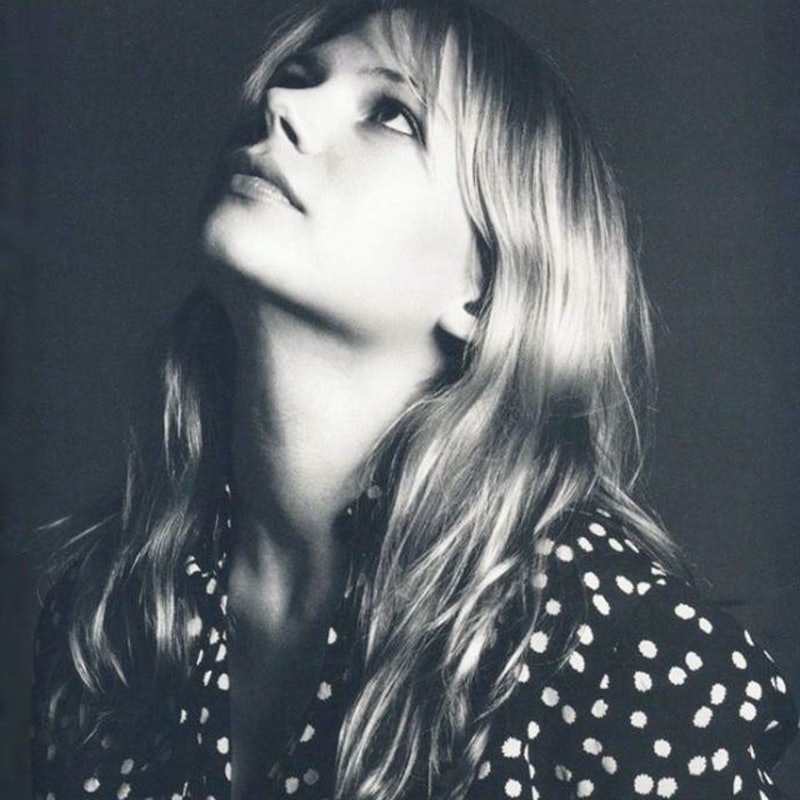 It’s almost here! The unveiling of the year’s indie cinematic riches that is the Sundance Film Festival. When it comes to what’s on tap in Park City next week, we’re actually most excited about the new Chelsea Handler show, Chelsea Does (see episodes like “Chelsea Does Drugs”), which premieres at the festival and on Netflix January 23. But Sundance is really about the films, of course, and quite a few are receiving major advance buzz this year. Here are the ones we’re most excited to see, along with details (where possible) on when and where you can screen them.

This dramedy must be good given that Netflix bought the distribution rights pre-festival. It stars Ellen Page as a young homeless woman who abducts a child and then takes her to her own mother (Allison Janney), who thinks the stolen girl is her granddaughter.

Michael Jackson's Journey From Motown To Off the Wall

This Spike Lee–directed documentary chronicles Michael Jackson’s life between the Jackson 5 and his solo album Off the Wall, and features interviews with his family, as well as Pharrell Williams, John Legend, Misty Copeland, The Weeknd and more. It premieres at Sundance, but you’ll be able to see it on Showtime starting February 5. Watch the trailer here.

Manchester By The Sea

Michelle Williams, Kyle Chandler and Casey Affleck star in this film helmed by You Can Count on Me (if you haven’t yet seen, you must) director Kenneth Lonergan. It's the story of an irresponsible man (Affleck) forced to return home to care for his brother's teenage son and, in doing so, deal with his own demons. Michelle also stars in another buzzy Sundance film, Certain Women, alongside Kristen Stewart and Laura Dern.

This documentary, which follows the families shattered by the the Sandy Hook school shooting, is certain to be heart-wrenching. This quote from a parent pretty much says it all: “I still have this need to know what he experienced, and I guess you can only try to imagine how unbelievably difficult it is to try to interpret what your 7-year-old experienced as he was being murdered by a gunman in his first grade classroom.”

A longtime female friendship takes a variety of twists and turns along its course. The film stars Riley Keough, Jena Malone, Brooklyn Decker and Rosanna Arquette.

Based on the book by the same name, Ali and Nino concerns star-crossed lovers, one Muslim and one Christian, who have known each other since childhood. It takes place at the start of World War I, though its themes are just as relevant today.

At a dinner party, a man finds a woman he swears he's met before, but with a different name and backstory. What follows is his investigation into the truth. Starring Rachel Weisz, Michael Shannon, Kathy Bates and Danny Glover.

This one, which co-stars Selena Gomez, was also picked up by Netflix in advance of the festival. Written by an alum of The Late Show with David Letterman, this funny and sweet story revolves around Paul Rudd's character Ben, who becomes a caregiver to make money after experiencing a tragedy in his own life.