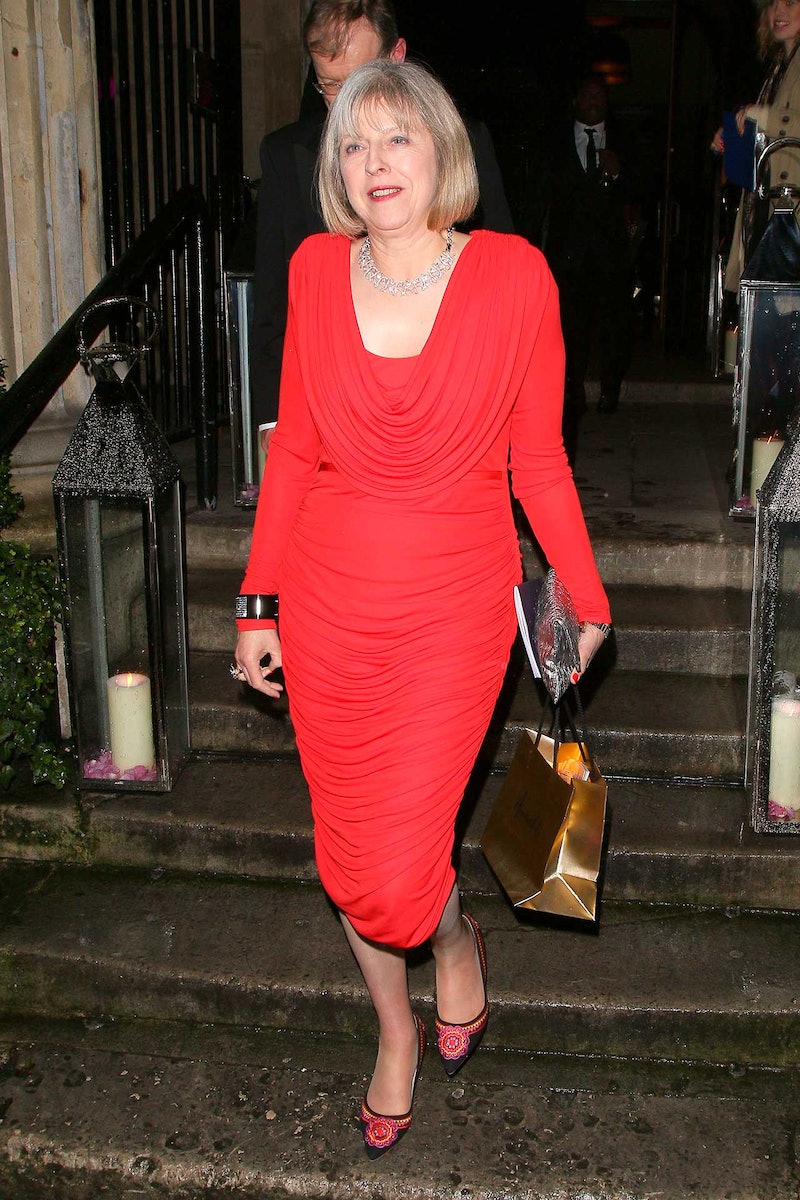 On Monday, current British Prime Minister David Cameron said he would step down from his post on Wednesday so that current Home Secretary Theresa May can assume his position. This happened just hours after May’s opponent, Energy Minister Andrea Leadsom, dropped out of the race. 59-year-old May will be the first female Prime Minister since the now iconic Margaret Thatcher left office in 1990, which makes this yet another landmark moment for women in 2016. But who is Theresa May, and what should we expect from her tenure? Here, four things you need to know about the newest British Prime Minister.

May has been the most powerful Conservative woman in British politics for some time now, having held the difficult position of Home Secretary for six years. May first began her political career in 1997, when she was elected as MP of Maidenhead. She became the first female chairman of the Conservative Party in 2002.

Though May reluctantly supported remaining in the EU prior to the referendum, she said in a speech this morning, "During this campaign my case has been based on three things. First, the need for strong, proven leadership to steer us through what will be difficult and uncertain economic and political times, the need, of course, to negotiate the best deal for Britain in leaving the EU, and to forge a new role for ourselves in the world. Brexit means Brexit, and we are going to make a success of it."

Like the last woman in her position, May is known for her ability to stand up to the men who dominate British politics. She is also, like Thatcher, known for her pro-market stance and similarly remained skeptical about how integration into the EU would affect British sovereignty.

During on appearance on BBC Radio 4′s Desert Island Discs, she told listeners that if she could pick only one luxury item to take to a deserted island, it would be Vogue. She's also known for her sense of style and affinity for designer shoes.