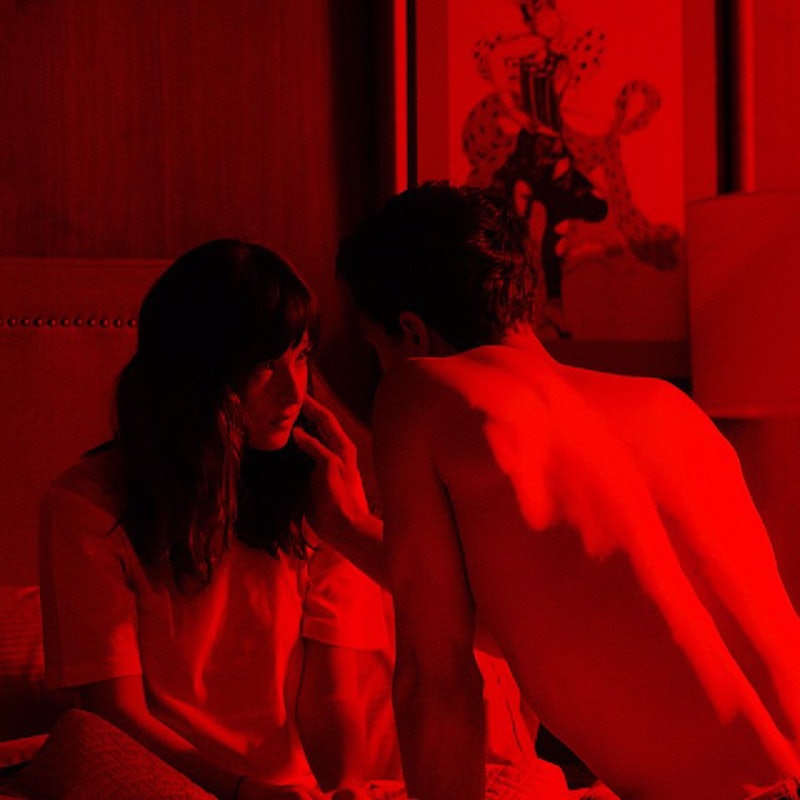 Fifty Shades of Grey dominated last night’s Razzie Awards–an annual ceremony dedicated to acknowledging the worst films of the year–with five Golden Raspberry wins in total. Dakota Johnson and Jamie Dornan took home awards for Worst Actress and Actor as well as Worst Duo, the script won for Worst Screenplay, and the film itself tied with Fantastic Four for Worst Film. Though perhaps unsurprising, the ‘awards’ don’t ultimately mean much given Fifty Shades was never trying (we think) to be an Oscar contender; it’s not that type of film, just as the book wasn’t the type of book to win a Pulitzer. They were both created for the sake of simple entertainment, and Fifty Shades is one of those so-bad-it’s-good films we love to cuddle up with on a Netflix night. Besides, it grossed $571MM worldwide, so we doubt the cast and crew are weeping into the freshly-ground coffee they probably had flown in from Colombia this morning.

Despite its many wins, however, Fifty Shades wasn’t the only victim of last night’s ceremony. Academy Award winner Eddie Redmayne took home a win for his performance in Jupiter Ascending which, if you haven’t yet seen, is worth a watch as possibly the most ridiculous movie ever made. It should’ve swept every category, honestly, as it makes Fifty Shades of Grey look like Casablanca. Meanwhile, poor Kaley Cuoco–who we love–took home two Razzies for performances in Alvin & The Chipmunks: Road Chip and The Wedding Ringer.

The one sweet moment of the lighthearted event was the gifting of a Redeemer Award to 3-time Razzie winner Sylvester Stallone for his performance in Rocky; however neither he, nor any of the night’s other award recipients, appeared in person to collect their accolades. See a full list of ‘winners’ here.