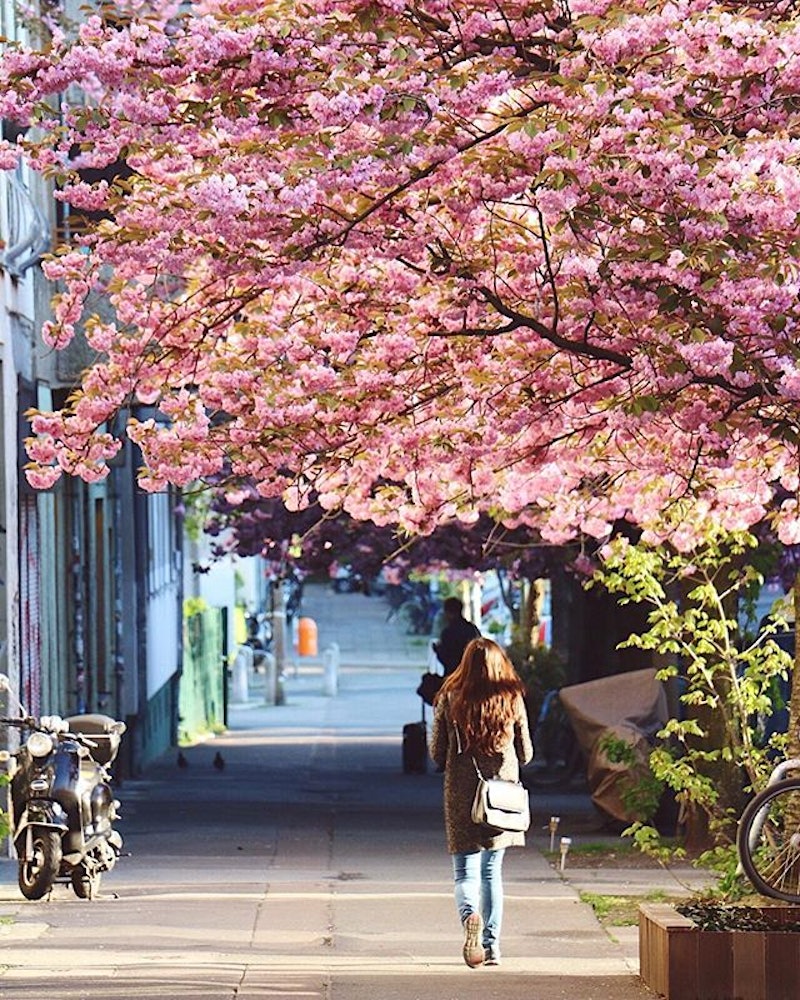 Given the state of the world, we very much doubt there are any cities on Earth these days that are free of stress. With that said, a very unlikely source—Zipjet, a London-based laundry service—has compiled data to rank the world’s biggest cities in terms of how stressful it is to live within them. Apparently, these rankings took into account such factors as density, green space, traffic, mental health, debt per capita, sunshine hours, gender equality and more.

Perhaps surprisingly, a whopping four German cities ranked in the top ten least stressful cities in the world out of 150 cities, total—Stuttgart, Hannover, Munich and Hamburg. What, we would like to know, do the Germans have figured out that we don’t? Also included in the top ten are Luxembourg City, Luxembourg; Bern, Switzerland; Bordeaux, France; Edinburgh, United Kingdom; Sydney, Australia; and Graz, Austria.

If you’ll notice, none of these anxiety-free cities are located in America. Seattle, however, does come in on the list at #12. Also in the rankings are Boston at #35, San Francisco at #40, DC at #48, Miami at #80, Los Angeles at #81, Chicago at #83 and New York at #84. Those last three cities, for perspective, rank just a few spots above a city in Kazakhstan. Might it be time to move? We were thinking of resettling to Bali—or maybe even Minnesota—but Germany is looking pretty good right about now. A quick search surfaced one-way flights from NYC to Stuttgart for around $400 as early as next week, which seems a small price to pay for the promise of a life relatively free of anxiety.