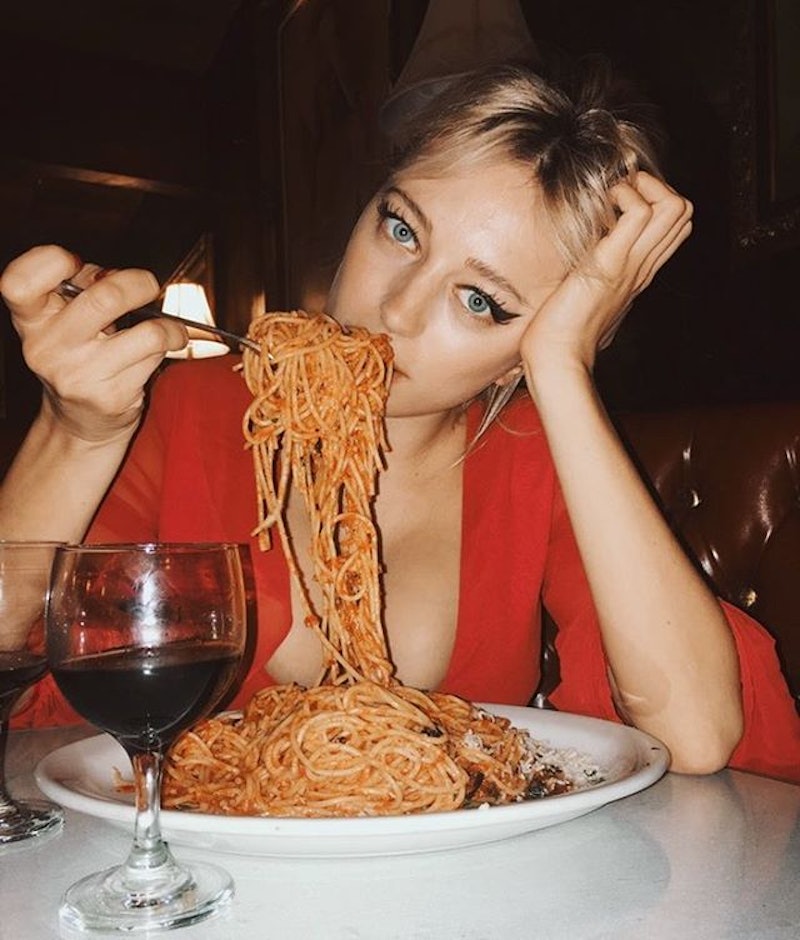 Right now, Italy is kind of like us when we’re chasing some unavailable guy: desperate. First, they were paying us to move to their tiny, underpopulated towns, and now they’re trying to give away free castles in order to lure us to their country. The weird thing about this is that we never stopped loving Italy, and it’s not like we’re playing coy with our affections—if we could relocate to Italy tomorrow, Eat Pray Love or Master of None style, and spend the rest of our lives eating pasta and drinking wine, we would. That being said, if Italy wants to buy our love, we’re not going to stop them.

Assuming you feel the same, here are the deets on this free-castle situation. Basically, the country wants to revitalize some of its off-the-beaten-path properties (think monasteries, castles and defense towers, because obviously) and has hatched the rather ingenious plan of offering free lodging to those interested in doing the actual planning and execution of said renovations. To qualify, you simply submit a proposal for transforming the tired property into a tourist destination (such as a hotel). If you’re approved, you’ll get the place for nine years, with a chance for renewal thereafter. While we don’t know much about renovating dilapidated properties, we figure we could watch a few episodes of Extreme Home Makeover and get the general gist. Or, now might be the time to swipe right on any guy who lists “architect” or “contractor” among his qualifications. Either way, we’re determined to make this happen because, though desperation of this caliber is generally unattractive, we are not at all turned off by a thirsty Italy.