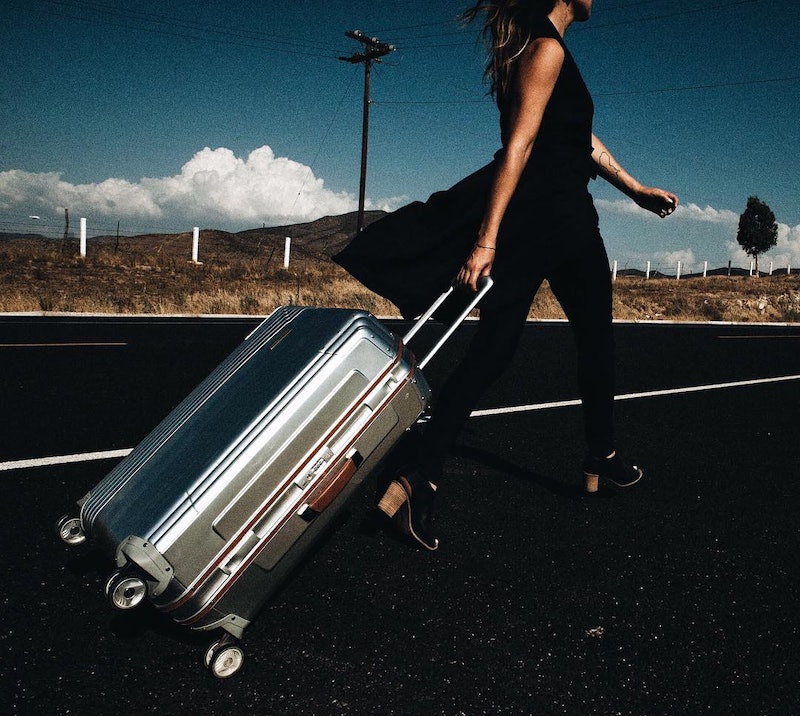 December is one of the best months of the year, largely due to the fact that we don’t have to work as much of it as we do most months. Once January hits, however, it’s a bit of a different story, as the next best thing to look forward to is the summer, which is months out. We like to remedy the January blues—particularly if we’re planning to spend it attempting resolutions we’ll have forgotten about by February—by ensuring we have travel plans booked for the coming months. Here, the best Cyber Monday flight deals to take advantage of now, so you’ll have many adventures to look forward to in 2017.

Use promo code TINYFARES for up to 30% off flights. Book by 6am PST November 29 to fly by March 4, 2017. Virgin will also donate $10 from each booking to support animal welfare programs. Delta and Alaska are offering discounts on selected fares as well.

Get up to $400 off flights from the US to destinations like New Zealand, Australia, London or Cook Islands. This includes peak season months (December and January), and is good for dates through 2017.

Emirates is offering great deals on companion tickets to a variety of international destinations, starting at $899.

Fiji Airways is offering $789 flights to Fiji from Los Angeles and other destinations.