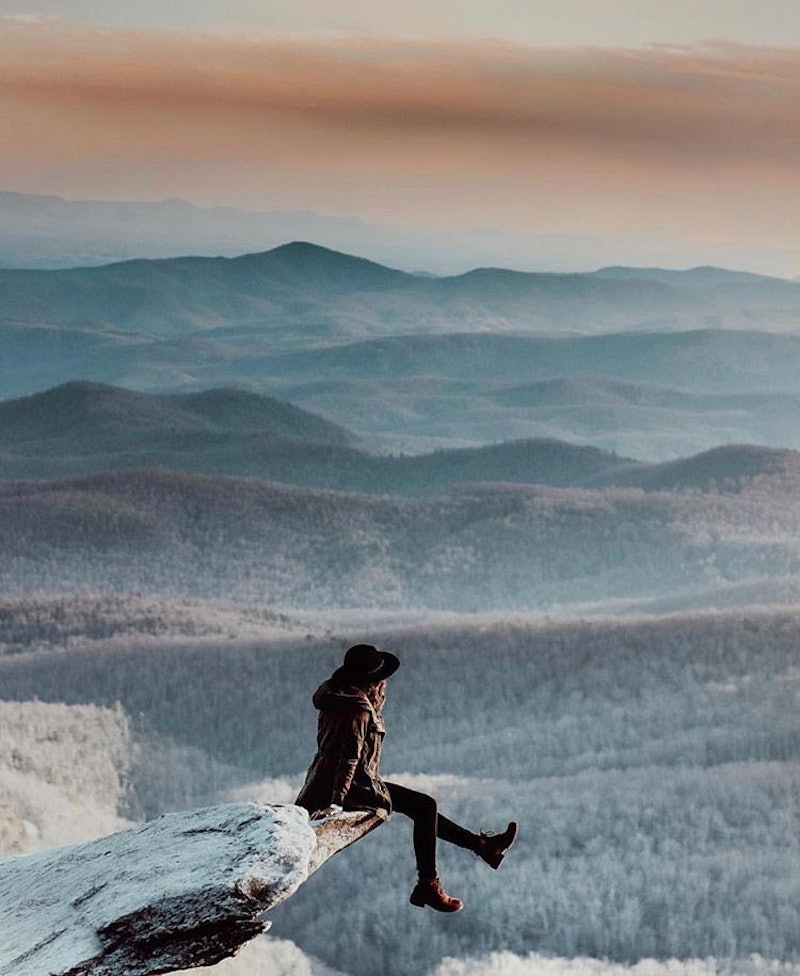 Running away is never the answer unless, of course, it is. This editor found quitting her last job and moving to Bali provided amazing clarity in her life, and served as a reset button for a lot of the persistent issues she’d been facing prior to the (somewhat impulsive) move. Sometimes, when you’re likewise needing to refresh and revitalize, a simple vacation won’t do. Here, six places it’s cheap to live if you’re looking to get the heck out of Dodge in the new year.

According to these numbers, the average monthly rent on a one-bedroom in Bali is $200. We don't think you're going to pay that (at least, this editor didn't), but even four times that is still considerably cheaper than rents in major US cities. Meals, groceries and the like are also much cheaper, and you can eat three-course dinners nightly for a week and not spend as much as you would in one or two nights in, say, LA. The only thing that isn't cheaper in Bali—and this is a big caveat for some of us—is the wine.

Not sure where to start? We found this adorable bungalow in Ubud for around $650 a month.

Mexico truly has some incredible cities to choose from, and many are packed with ex-pats—Los Cabos, San Miguel de Allende, Mexico City and Sayulita, to name a few. According to these numbers, the average rent in an expensive part of Mexico, for a one-bedroom apartment, is $750—we don't know about you, but that sure beats the $2,000 we're spending on a studio in Silverlake (Los Angeles).

Here's a happy little home in San Miguel from which to get your bearings for a little over $800/month.

Let's be honest: We all kind of want to move to Europe. For the most part, however, this type of relocation is cost prohibitive. Portugal, one of the hottest spots for travelers right now, is relatively affordable compared with other, more obvious spots (e.g., Paris). According to these numbers, rent for a one-bedroom in our favorite city, Porto, is under $500.

For your first month, maybe give this little spot a shot?

How jealous would everyone you know be if you up and moved to Morocco? No matter what traumatic life events caused you to do so, everyone would immediately assume you are both cooler and happier than they are. According to these numbers, the average cost of monthly rent for a one-bedroom in Marrakech is around $400, and two people can enjoy a three-course meal for around $25.

Here's a cute little starter home that, while more expensive than the purported average, could help you settle into town local-style.

For some reason (ahem, Brokedown Palace), Thailand is a bit intimidating to us as a prospective home. Still, it's beautiful, beloved by every visitor and pretty affordable when compared with major US cities. According to these numbers, rent in Bangkok averages out around $600, and you can eat some of the best food in the world for just a couple of bucks per meal.

Here's a simple apartment for rent from which to get your feet wet in this, your new and Instagram-worthy life.

If you're scratching your head right about now with respect to the humble state of North Carolina's inclusion on this list of far more exotic locations, you may not know that this year, US News & World Report ranked Charlotte and Raleigh/Durham among the most affordable cities in the US. Additionally, Raleigh/Durham ranked as the seventh best city in the nation for quality of life overall.

The job market is healthy in North Carolina thanks to the tech sector, the banking industry and transplanted companies from New York City. Meanwhile, Asheville is a burgeoning bohemian enclave and you can find just about anything culture-wise you might expect to find in Brooklyn in Raleigh or Charlotte (e.g., microbreweries), too. Plus, these cities maintain a community vibe and are therefore recommended destinations for those looking to raise children.