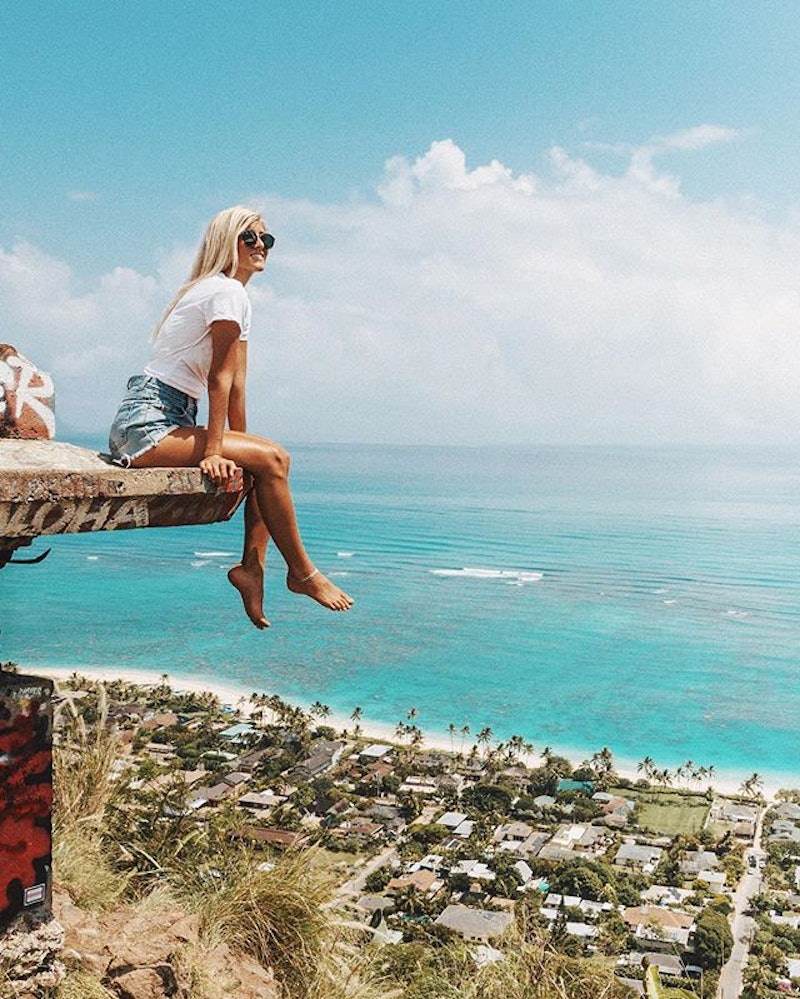 We are currently crying into our coffees over the fact that this is our last summer Friday of 2017—somehow, the season passed and we never so much as took a swim. However, we’re optimistic about adventures still to come as the end of peak-season travel means that airfare is becoming über affordable. It seems every airline is offering insane deals right now, though it’s wise to remember that some of them—including Norwegian and WOW—do not include meals, baggage-check fees and other such 2017 luxuries.

As mentioned, Norwegian is offering fall fare deals to Europe for under $200 one way if you book by September 6. Deals are valid for travel October through March, though some blackout dates apply. You can fly from Los Angeles to Barcelona, for example, for as low as $189 each way.

WOW Air is also offering cheap flights to Europe right now—you can get all the info on those $99 one-way fares here. We’re currently seeing $69 fares too, which is crazy! Bring your lunch to work for a week and use the money saved to pay your way to Iceland, London or Paris. Remember, however, that these flights do not include entertainment or food, so it’s BYO-everything.

We’ve mentioned a few times that flights to Hawaii are a mind-blowing bargain this fall. You can get all of those deets here.

Not sure you can take time off to go abroad? For fall’s domestic deals, click here.