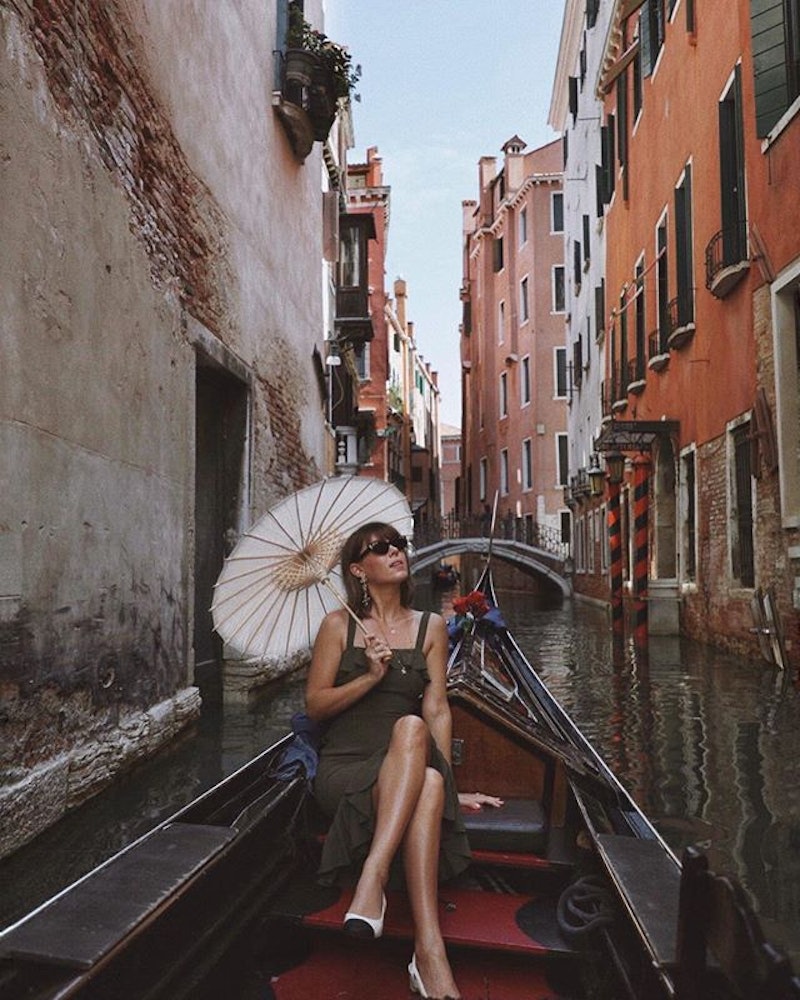 Whenever things feel overwhelming—as they inevitably do for most of us right now—sometimes the best idea is to get out of town. But why take one vacation when you can instead take two for the price of one? Right now, Icelandair is offering round-trip tickets to Europe with optional weeklong stopovers in Iceland from select US cities for just $324.

Helsinki, Oslo, Paris and Amsterdam are the cheapest tickets on the list, but you can also head to Berlin, Brussels, Copenhagen, Frankfurt, Glasgow, London, Munich, Reykjavík, Stockholm and Zürich for less than you’d probably pay to fly to, say, New York. Sale fares are good from October to June, which means you should also book your early–summer 2018 trip to Europe ASAP to take advantage of these crazy-good deals while they last.

To snag your über-cheap airfare, Travel + Leisure suggests using Google Flights‘ multi-city itinerary builder, which will allow you to find the cheapest flight with an Icelandic stopover built in to the itinerary. We don’t know about you, but we may just stopover in Iceland…forever.