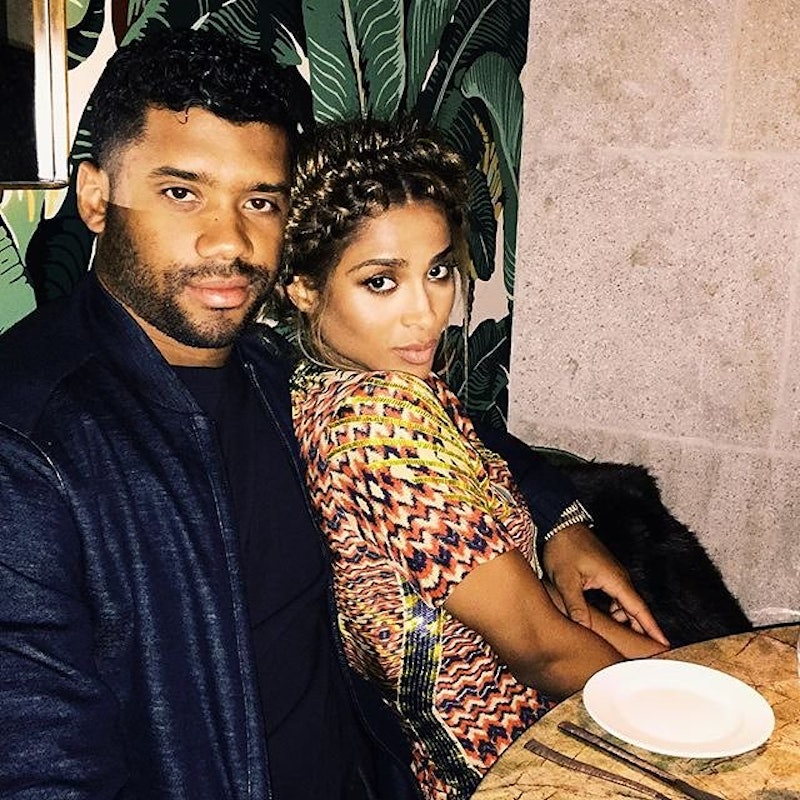 To be honest, we don’t know if you really need to get engaged in a restaurant—it’s a potentially awkward approach, as it forces fellow diners to pretend to care that you and your significant other have decided to get hitched. Still, if you’re going to do it, you may as well do it right, and if you’re not going to do it, well, we think you should add these 10 restaurants to your bucket list regardless. Here, some of the most coveted restaurant reservations in the world.

10 Of The Most Coveted Restaurant Reservations In The World

Rated the best restaurant in the world this year by 1,000 gastronomic experts, this luxe establishment is located in Modena, Italy, 90 miles north of Florence. Reservations are made three months in advance, so seating for December will become available September 1. If the pricey tasting menu is not within your budget but you'll be in the area, chef Massimo Bottura—widely lauded as the best in Italy—has opened a much less fiscally daunting option nearby known as Franceschetta58. Watch his Chef's Table episode here.

Like all of the best meals, dinner at San Francisco's Lazy Bear is more of an experience than simply a means for satiating hunger. The restaurant began as a pop-up dinner party, and though it now has a permanent location, the original vibe has been preserved as diners—40 total per night—eat together at two long communal tables. You must buy tickets to eat at Lazy Bear, not unlike you would to attend an event like the opera, and they are $155 each before you add the wine pairing (an additional $85 to $140 per person).

Last winter, Eater broke down the cost of dining at Manhattan's Momofuku Ko, and the price tag for its approximately 18-course meal is a whopping $503 per couple before wine. This remains the case whether you're booking to partake in dinner or the restaurant's newly established lunch service. Reservations must be made 15 days in advance for the counter, and 30 days in advance for a table. Expect dishes like Uni with Chickpea Hozon Puree and Shaved Foie Gras with Riesling Gelée.

Located in Girona, Spain, one hour from Barcelona, is El Cellar de Can Roca, named the best restaurant in the world in both 2013 and 2015. Expect modern Spanish cuisine—Iberian suckling pig, for example—with increasingly International influences, as the three brothers who run El Celler close it down each August to travel the world and broaden their culinary exposure. Reservations are released at midnight on the first day of every month, though the online system seems to be down at present. Email restaurant@cellercanroca.com for more information.

Also in Spain, try: Mugaritz in San Sebastian, Asador Etxebarri in Axpe, Azurmendi in Larrabetzu and Tickets in Barcelona

It's not surprising to see France, Italy, Spain and New York playing host to the culinary destinations du jour. It is, however, a bit unexpected to find a restaurant in Lima, Peru at the top (#4, to be exact) of this year's list of the world's best restaurants. Central's menu highlights the the foods found in Peru's various, and often extreme, climates, as sourced by the restaurant's Mater Initiative (a group of geographers, historians, anthropologists, ecologists and chefs who make several trips per month to various regions of Peru to meet with local producers). Reservations can be made online.

If you've ever wanted to eat a Green Apple Helium Balloon, this is your chance. Seriously. The culinary offerings at Chicago's Alinea—ranked #15 in the world—are anything but standard, even if the restaurant's website is a little subpar. As with Lazy Bear, dinner at Alinea is ticketed—you can get yours here.

In Chicago, try also: Next

Chef Yoshihiro Narisawa has created a unique style of cuisine he calls "Innovative Satoyama." Nearly all of the ingredients used are local to Japan and the chef meets with those who produce them personally. As a result, the Narisawa menu changes daily. Apparently, the Tokyo-based restaurant, ranked #8 in the world, is known for its local wines as well. You can book a reservation online.

Mirazur, located in France near the Italian border, is the sixth best restaurant in the world this year. As a result of this, and the fact that chef Mauro Colagreco is from Argentina originally, the restaurant's cuisine mixes Italian, French and Argentine influences. Expect dishes like his signature—Oyster with Tapioca, Shallot Creme, and Pear.

In France, try also: Arpege and Septime in Paris

Mexico City is really having a moment, both in terms of cuisine and just generally. At Quintonil, chef Jorge Vallejo is defying expectations by putting greens at the center of his culinary stage. No ingredient used at this incredible restaurant travels further than 100 feet from its place of origin to your plate.

No list of coveted restaurant reservations is complete without the inclusion of The French Laundry, which Anthony Bourdain once called, "the best restaurant in the world." It's located in Napa Valley, and one night of dining will cost you $310 per person before alcohol. It would be impossible to turn down any engagement proposed in this setting, so if you're angling for a diamond, we suggest you forward this email over to your significant other and then start dropping hints about how you're "not sure if marriage is for you." If they want you badly enough, they'll book two seats here ASAP. If they don't, we suggest you treat yourself—we can think of few things less boss than buying yourself dinner for one at The French Laundry.