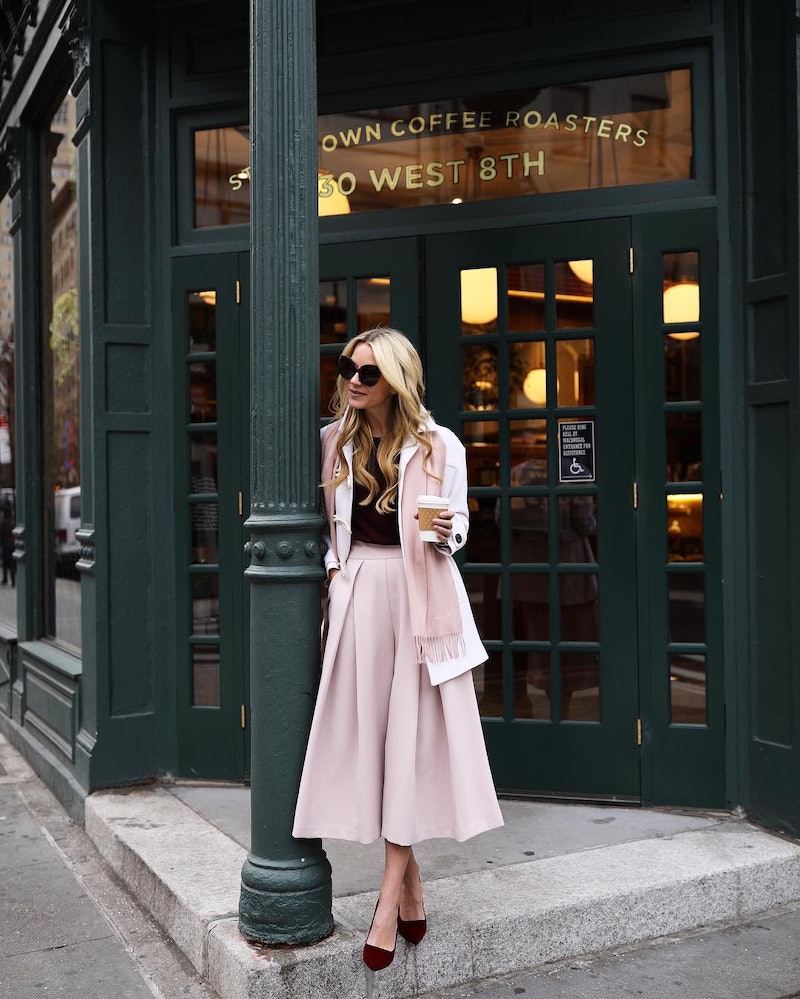 It’s almost a new year, which means it might be time to consider a major change of scenery. As housing costs in Los Angeles rise through the roof (pun intended!), we’re starting to think it might be wise to scope out options for our next phase in life. Whether you’re looking for a permanent change or just a weekend jaunt, peruse these TZR-approved cities to inspire your next move.

5 Cities Worth Their Salt

According to Forbes, Charlotte is one of the fastest-growing cities in the US, and US News & World Report ranked it among the top 20 places to live in the country. We like Charlotte for its convenient proximity to innumerable other destinations—more than half the population of the United States can be reached from Charlotte within one hour's flight time. We also like this Southern city for its population of humbled ex-NYC bankers, abundance of newbies of all stripes (which makes it über-friendly to outsiders), mix of old-fashioned Southern charm with urban sophistication and booming microbrewery scene.

Main Industries Based in Charlotte: Charlotte is the banking capital of the Southeast. It's also home to more than 600 foreign-owned companies.

Neighborhood to Scope: North Davidson, or NoDa, the arts district of the city

US News & World Report recently named Austin the second best city in which to live in the entire United States. The Texas capital also ranked on this Forbes list of the 20 most affordable cities in the country and topped its list of 2016's fastest-growing city in the nation. We love Austin for its robust music scene (which includes festivals like Austin City Limits and SXSW as well as a constant stream of everything from underground shows to stadium events), its diverse culinary scene (which includes the world’s best barbecue) and its abundance of treasure-filled vintage shops. If you would like to live in Los Angeles but don’t have $2k burning a hole in your pocket for a sad one-bedroom apartment, Austin may be your best alternative.

Average Rent: $1,014 (Note: Housing is more expensive in Austin than it is in some of the other cities on our list, but Texas citizens pay no state income taxes.)

Some of the coolest girls we know hail from Omaha, so we couldn’t help but be curious as to what it might look like to live there. According to our sources, the city’s got a great indie-rock scene, which means there’s likely to be an abundance of angsty up-and-coming rock stars with whom to misspend your youth. Our former Omahanians (we made that word up, but let’s try to make it a thing) also claim the vintage shopping is so good in Omaha that any random Goodwill store might produce more treasures than would a highly curated shop in a bigger city. It doesn’t hurt that Warren Buffet is a citizen, as his frequent donations toward the betterment of the city are evident everywhere you go. A few years ago, Forbes ranked Omaha as its “best-bang-for-the-buck” city, and its strong job market, which favors skilled-knowledge jobs, attracts young professionals in droves. As a bonus, Omaha's Henry Doorly Zoo is one of the best in the nation.

Main Industries Based in Omaha: The well-diversified economy of Omaha is home to five Fortune 500 companies, including ConAgra, Peter Kiewit Sons, Berkshire Hathaway, Union Pacific and Mutual of Omaha.

The US News & World Report ranks unassuming Boise—which Conde Nast Traveler has named "The West's Best Kept Secret"—as the sixth best place to live in the United States, and it’s definitely worth a look if you’re partial to life outdoors. Take your pick of activities involving the area’s rivers, mountains, canyons, deserts and lakes—there’s a little something for every type of adventurer. That said, Boise is also the perfect place for someone who values the benefits of city life, as it’s not short on those, either. Boise’s demographics are more diverse than you might expect, too, due in large part to its thriving immigrant communities (which hail mainly from the Middle East and Africa). The city also has the largest Basque population in the United States. For those frustrated by their current traffic situations, Boise once ranked as having the second best drivers in the United States.

TZR-Approved Local Spots: State & Lemp and the bar at The Modern Hotel

We have a saying in The Zoe Report offices: If it's good enough for Prince, it’s good enough for us. The late artist’s hometown has a thriving arts scene, is incredibly water-rich and is also the country's biggest business hub between Chicago and Seattle. US News & World Report ranks the Twin Cities within its top 20 places to live in the United States, noting that this two-cities-for-one situation is particularly friendly to those with families. Somewhat astoundingly, Minneapolis also boasts 5,000 acres of parks.