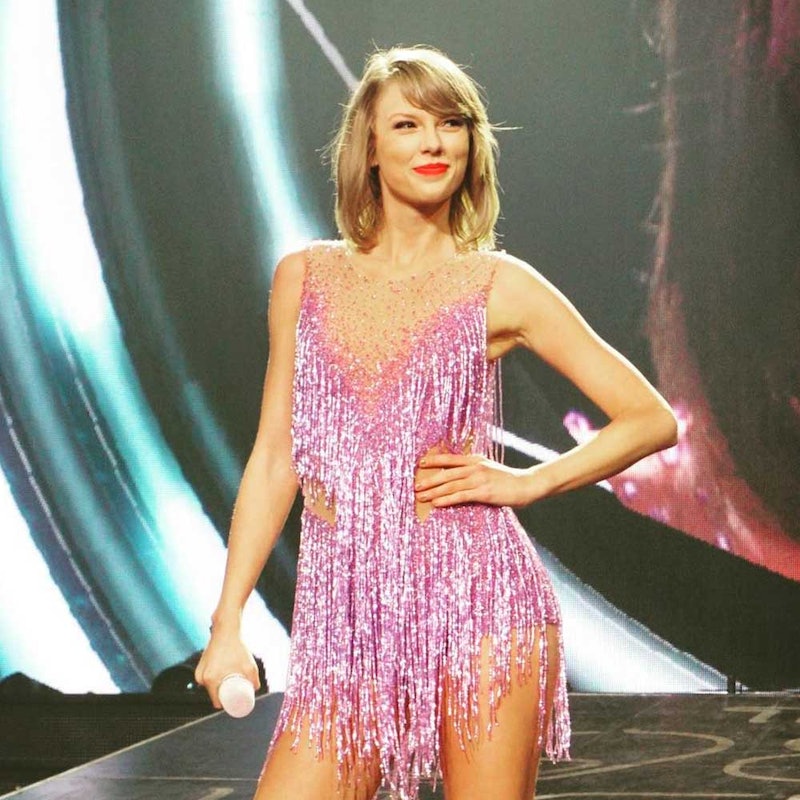 Blake Lively and Ryan Reynolds had an awkward first date and more of today’s news.

Taylor Swift Is Opening The Grammys

On the heels of her 1989 tour, Taylor Swift will open the 2016 Grammy Awards. What is sure to be a killer performance, the 26-year-old songstress will take the stage ahead of industry heavyweights like Adele, Lady Gaga, Rihanna, Justin Bieber and so many more. Be sure to tune in on Monday, February 15. [ Just Jared ]

It's possible Blake Lively and Ryan Reynolds are the cutest couple alive. Even cuter? Their awkward first date. According to Reynolds, the twosome went on a double date but were not meant to be each other's dates: "She was on a date with another guy, and I was on a date with another girl. That was the most awkward date for the respective parties probably, because we were just like fireworks coming across." [ Refinery29 ]

Champagne Is Actually Good For You

Cheers! Champagne is actually good for you. According to a report, tossing back bubbly three times a week can prevent the onset of dementia and Alzheimer's thanks to a compound found in pinot noir and pinot meunier grapes (both used to make champagne.) What this really means? Bubbles can boost spatial memory and help protect the brain from diseases. Salute! [ Marie Claire ]

Jared Padalecki Is Officially In On The Gilmore Girls Revival

We were already excited at the news of a Gilmore Girls revival and heartthrob Jared Padalecki is officially onboard just in time to round out Rory's ex-boyfriend roster. Joining Matt Czuchry and Milo Ventimiglia who have both signed on to the project, we're interested to see how this love triangle plays out. [ E! News ]