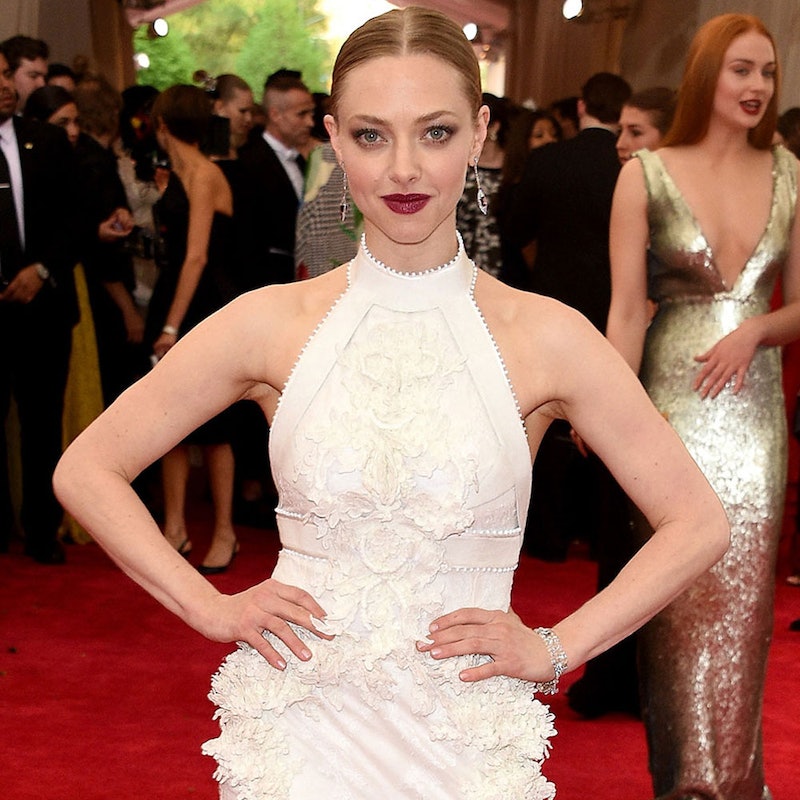 He’s led the French house to some of the most memorable fashion moments of the past 12 years, and now Riccardo Tisci is getting ready to say good-bye. The designer transformed Givenchy into a fashion-forward label that’s equal parts gothic and feminine (recall Queen Bey’s headline-making latex ensemble at the 2016 Met Gala and Bella Hadid’s voluminous leg-baring gown the same night). The 42-year-old leaves after serving one of fashion’s longest tenures as creative director, and we wish him the best in his future endeavors. (Talks of him joining Milan-based luxury label Versace have yet to be confirmed.) Here, a roundup of the best celebrity looks courtesy of the one and only Riccardo Tisci.

At the 2015 Golden Globe Awards

At the 2015 American Music Awards

At the 2017 Golden Globe Awards