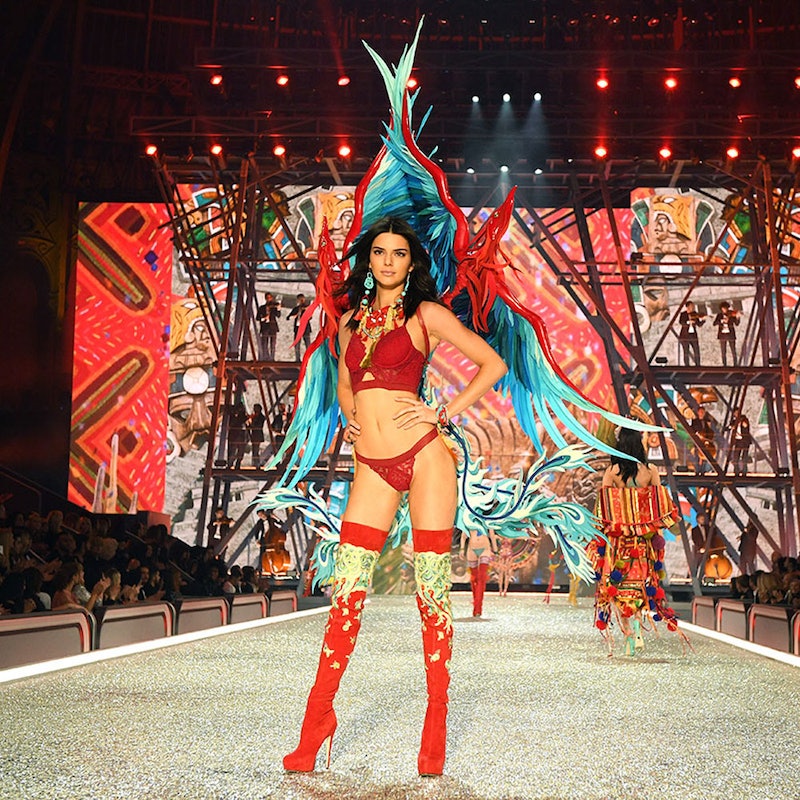 Now that we’ve seen the grand fashion spectacle that is the Victoria’s Secret Fashion Show, we can’t imagine just how much the whole production must have cost—until we learned that the show reportedly amounted to a jaw-dropping $20 million. Executive producer Ed Razek even judged it as not only the most expensive VS show, but perhaps one of the priciest in fashion history. With numbers that include Jasmine Tookes’ $3 million Fantasy Bra, Lily Donaldson’s bedazzled look of more than 2,500 stones and the venue at the iconic Grand Palais, it’s almost no surprise that the runway show was so exorbitant. After all, who can put a price on our Angels?

Although it’s not televised until next week, the Victoria’s Secret Fashion Show gave us a sneak peek of what to expect on one of fashion’s most extravagant runways. The Angels donned their wings this morning at the Grand Palais in Paris, where veterans Adriana Lima and Alessandra Ambrosio shared the stage with first-timers like Bella Hadid and Irina Shayk as they walked to the music of A-list performers Lady Gaga, The Weeknd and Bruno Mars. Jasmine Tookes showcased the $3 million emerald and diamond Fantasy Bra, culminating the most anticipated runway show of the year. Be sure to catch it when it airs on December 5.

Bella Hadid and The Weeknd

In this year's $3 million Fantasy Bra.

This year marks Irina's VSFS debut at age 30. She is also rumored to be pregnant with Bradley Cooper's child.