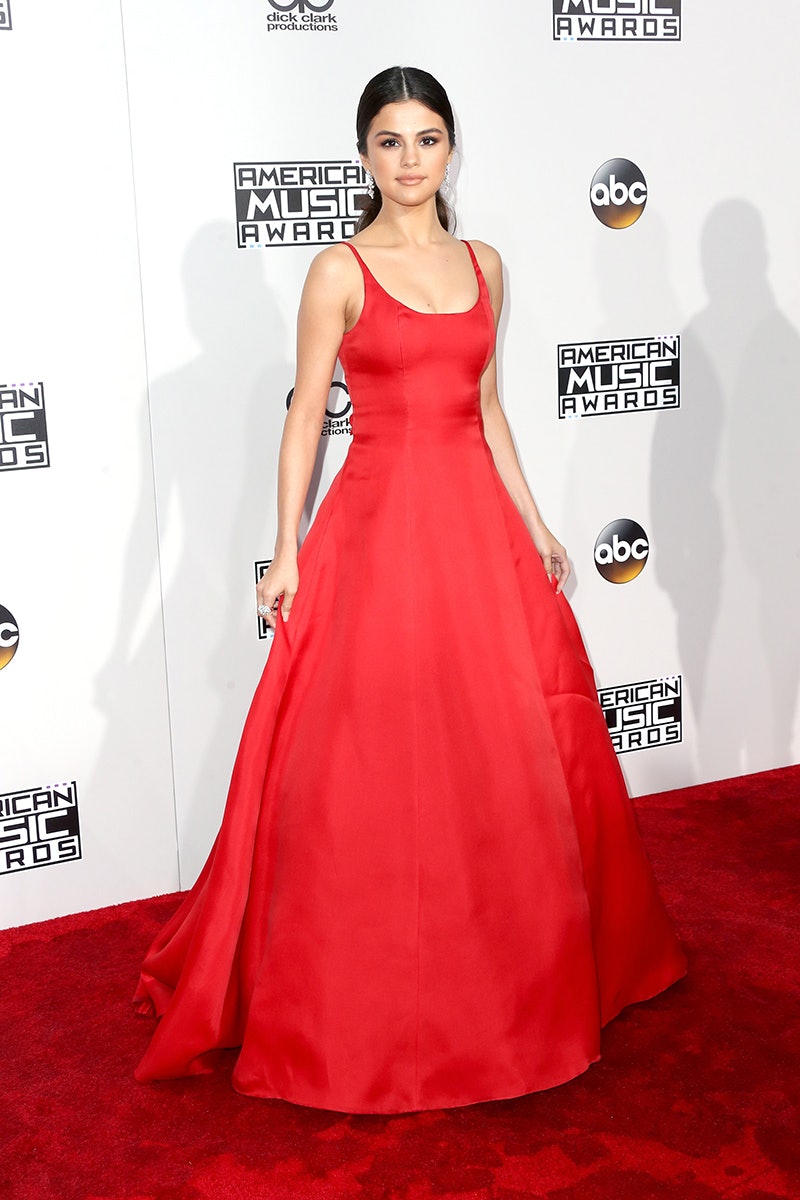 With America’s sweetheart Gigi Hadid as the host, the red carpet at this year’s American Music Awards was no short of glamorous. All of Hollywood’s finest from Selena Gomez to Taraji P. Henson stepped out in style for the 44th annual awards show in Los Angeles. Among tonight’s scheduled performances include The Weeknd, Ariana Grande and Bruno Mars—of course, nothing but top talent for one of music’s biggest nights. Here, the most fashionable looks of the evening.