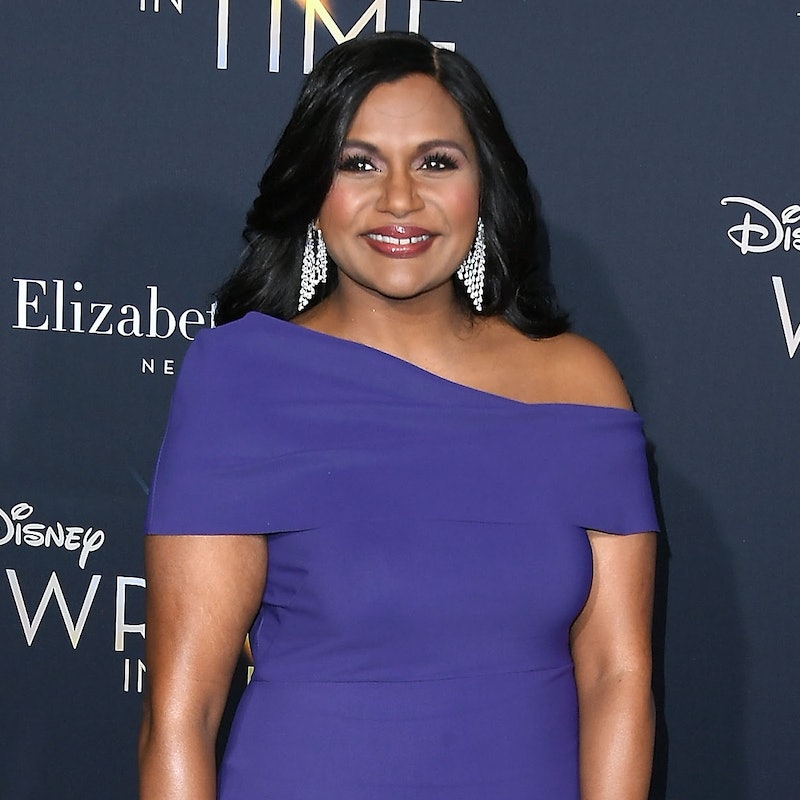 The reboot of the beloved children’s sci-fi novel and film A Wrinkle In Time is one of the most anticipated movies of the year. Not only does it flood us with major nostalgia, director Ava DuVernay’s 2018 remake is one for the books, thanks to an immensely talented, diverse cast which includes Mindy Kaling, Reese Witherspoon, Gugu Mbatha-Raw and motherfreakin’ Oprah.

Thus, we only expected the best for its world premiere and it was as dreamy as we ever imagined. The leading ladies dazzled in beautiful jewel tones and breakout star Storm Reid stole our hearts in an edgy princess number by Coach that perfectly matched the blue carpet. The guest list was brimming with A-listers from Tracee Ellis Ross to Yara Shahidi to Angela Bassett—who recently slayed in Black Panther, the celebrated film that also boasts diverse casting and is crushing at the box office. Witness the fantastic looks ahead as we wait with bated breath for the film’s release on March 9.