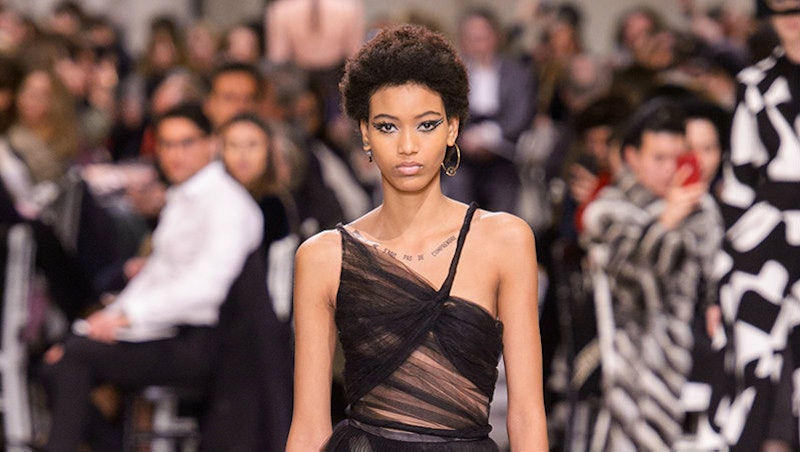 To say the entertainment industry has been under close scrutiny over the past few years would be an understatement, but it does feel like progress is being made. Case in point: the 2018 Academy Award nominations. With a more diverse and female-heavy group—this year is tied for the most female nominees on record, 40 to be exact—it seems the tide is finally starting to turn. Mudbound‘s Rachel Morrison is the first female cinematographer to be nominated in the history of the awards, and the film’s director, Dee Rees, is the first black woman to be nominated for screenwriting. Greta Gerwig is the fifth woman to have ever received a best director nomination for her hit Ladybird, and Jordan Peele’s directorial debut Get Out, a pointed commentary on benevolent liberal racism, secured him three nominations and thus clear support of the film’s agenda from the Academy. Finally, French director Agnès Varda was nominated for her new documentary Faces Places at the grand age of 89 years old. In celebration, we’re rounding up the best looks from Couture Week in Paris and predicting who should wear them on the carpet for what will be one of the most diverse and exciting awards shows yet!

Nominated for: Best Supporting Actress, The Shape Of Water

Nominated for: Best Actress, I, Tonya

Nominated for: Best Actress, The Shape Of Water

Nominated for: Best Original Screenplay for The Big Sick