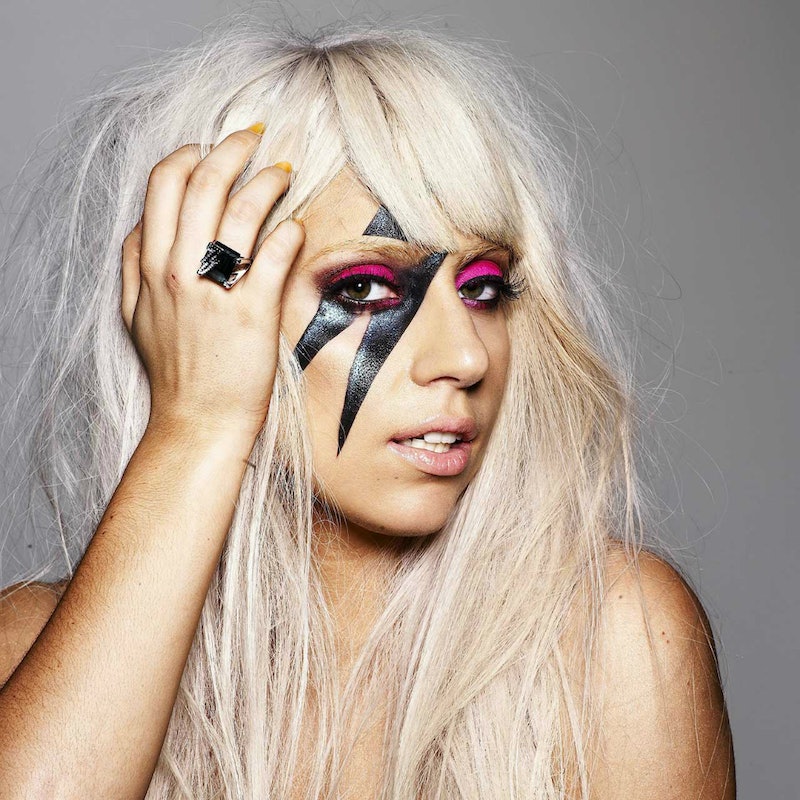 Lady Gaga is confirmed to honor David Bowie at the 2016 Grammy Awards with a special tribute segment on February 15. The solo performance will be a true homage to the legendary rocker as Gaga is set to cover a number of iconic songs as well as highlight Bowie's influence on fashion and pop culture in what we can assume will be a highly captivating and emotional performance. [ The New York Times ]

Kristen Stewart Is The New Face of Chanel Makeup

Kristen Stewart has been named the face of Chanel's new makeup collection, Collection Eyes 2016, photographed by Mario Testino. A known muse to Karl Lagerfeld, the actress is a fixture at many a Chanel fashion show, fronted the Métiers d’Art Paris-Dallas collection and starred in the short film “Once and Forever" for the Métiers d’Art fashion show in Rome last December. [ WWD ]

Well, it's Groundhog Day...again. And while today marks the holiday in which we look to a mystical rodent who "predicts" the weather, it truly is a better excuse to celebrate the man we associate most fondly with February 2—Bill Murray and his iconic role in Groundhog Day. Here, 10 valuable life lessons from the funny film rife with humor, snark and a little sensibility. [ People ]

Last week's Kanye West vs. Wiz Khalifa Twitter rant sent the Internet into a frenzy, but a startling selfie of Amber Rose and Kim K. was cause for a major "huh?" moment among the Interwebs. Appearing in what looks like a friendly hang out, Wiz's ex-wife Rose (and Ye's ex-girlfriend) and Kim K., are presumably burying the hatchet on behalf of the boys, following their ridiculous Twitter fight. Apparently, this is how you keep the peace. Pay attention, fellas. [ Harper's Bazaar ]