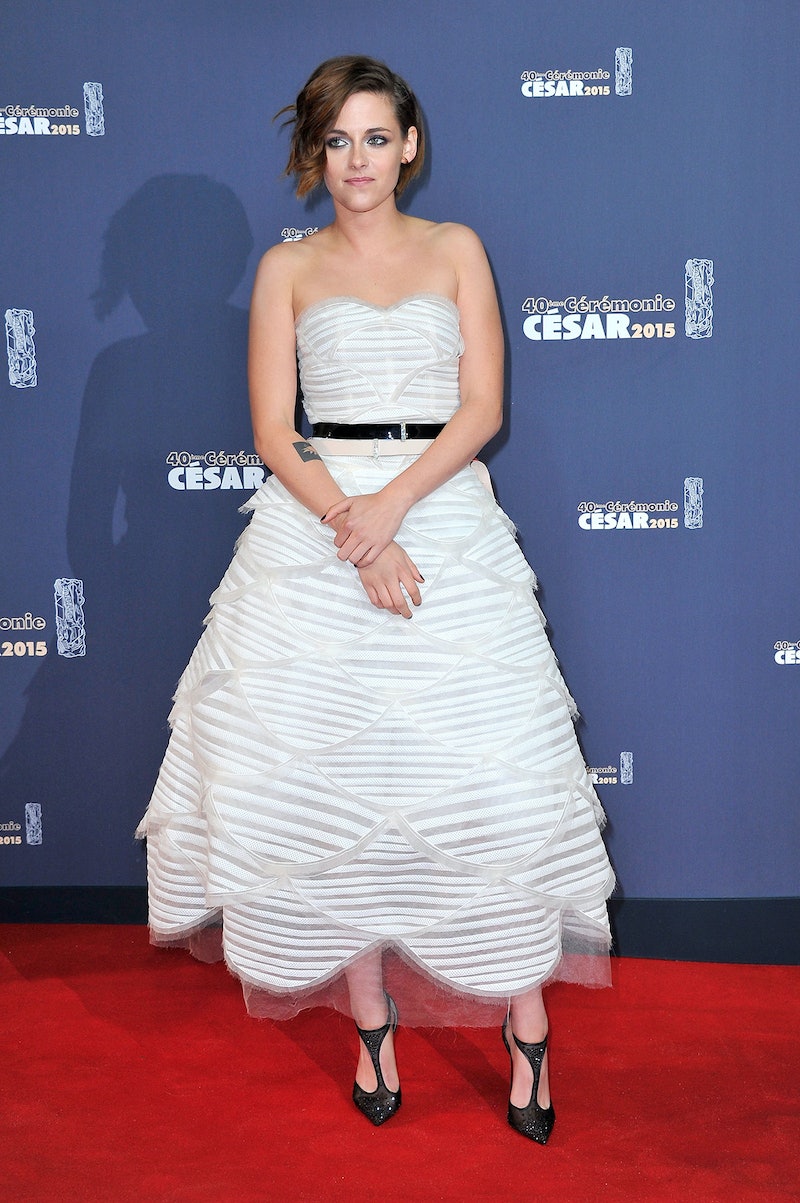 It’s a match made in Hollywood heaven: News broke today that silver-screen starlet and longtime Chanel ambassador Kristen Stewart is set to play an actress impersonating Coco Chanel in a Karl Lagerfeld-directed short film for the brand. A muse for the storied design house, Stewart seems a natural fit for the role—and we look forward to what the mini-movie will offer, if not largely to see what dreamy confections she’s sure to don throughout. Until then, we take a look back at some of Stewart’s most standout Chanel moments on the red carpet to date; if these are any indication of what to expect from the film upon its December debut, consider us quite excited.

Best Use Of Sparkle