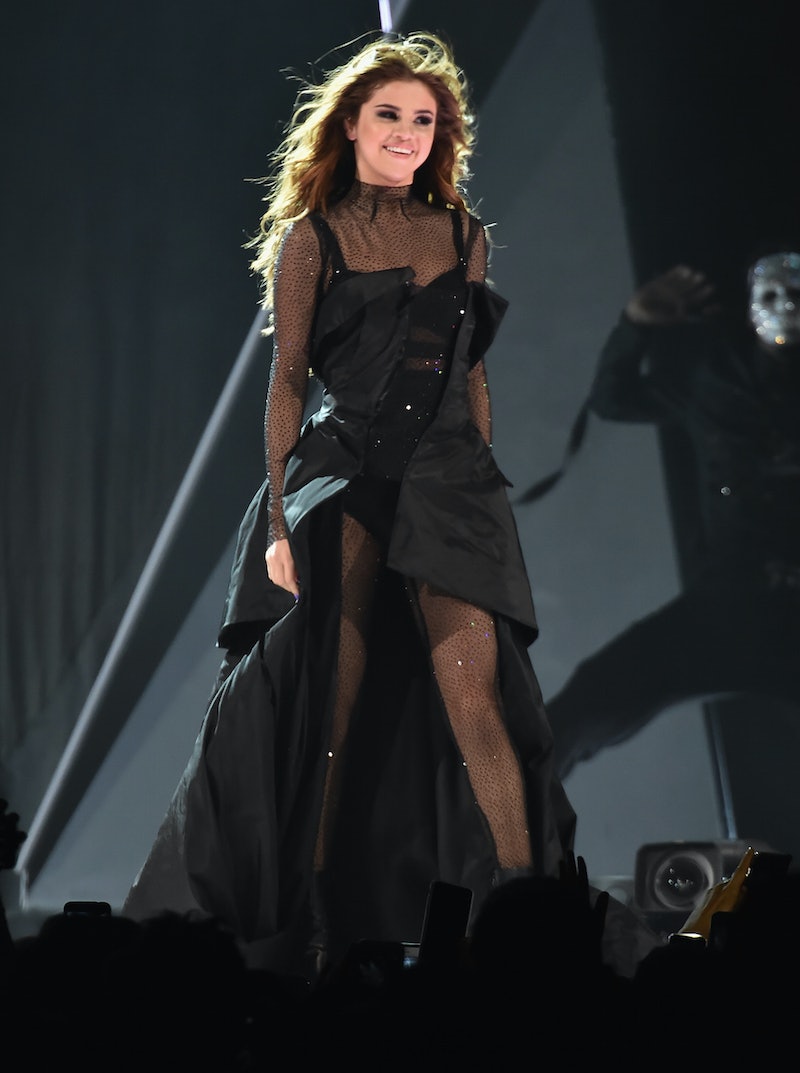 How much do we adore Selena Gomez? Let us count the ways. But literally. This week alone, the 23-year-old singer gave us three new reasons to cement her as our girl crush. Click through below to learn what they are, and be prepared to swoon.

1. She Is A Vocal Supporter Of The LGBTQ Community

Ahead of her #RevivalTour's North Carolina stop, Gomez spoke out against the state's discriminatory "bathroom bill" in a statement to Billboard. "I am very fortunate to have grown up in a home where I learned from an early age that everyone should be treated equally," the singer professed. "I want everyone coming to my show to be welcomed." In lieu of canceling her concert, she will be donating a portion of proceeds to the Equality North Carolina. Double high-five emoji.

2. She Is A Loyal Friend

Word on the street is, Gomez has been an around-the-clock rock for her best friend Taylor Swift, in light of the singer's recent split with Calvin Harris. Rumor has it, Gomez has also invited Swift to join her #RevivalTour. Fingers and toes crossed.

3. She Demonstrates Random Acts of Kindness

While stopped in New York City for her #RevivalTour, Gomez enjoyed an afternoon stroll through Brooklyn, where she treated kids to snow cones on a whim. Is your heart melted? Ours too.