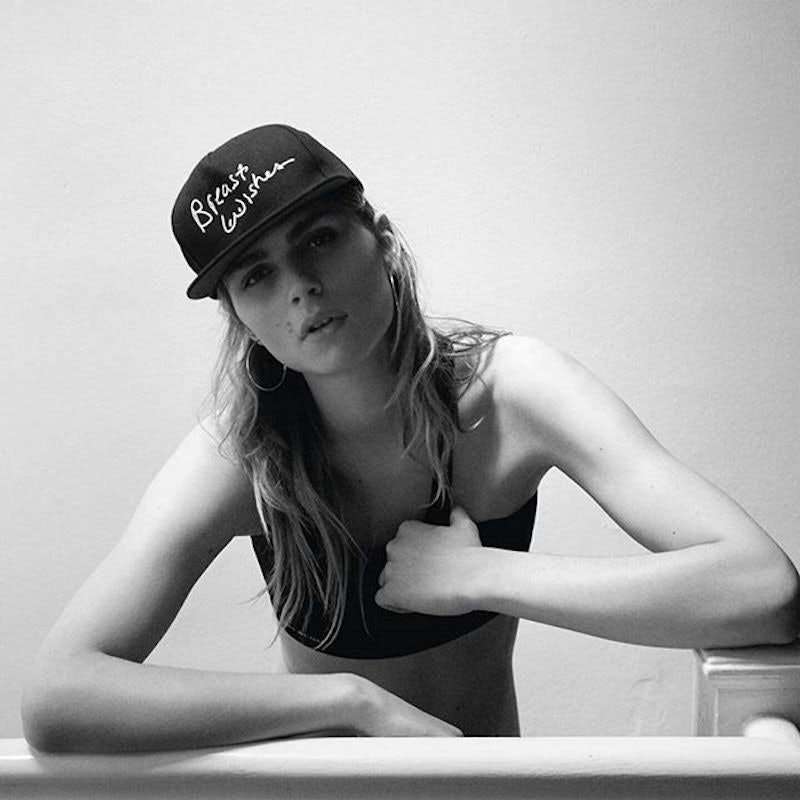 In 2011, Andrej Pejic made headlines when she walked Marc Jacobs’ and Jean Paul Gaultier’s runways. The reason? She was then a he—an androgynous but strikingly beautiful Bosnian man with platinum hair and an ice cold gaze. His star rose not only because he is a great model but because, of course, his gender fluidity was so far outside the norm. That was only four years ago. Today, Andrej is Andreja, a transwoman with a Vogue portfolio, a film and, in 2015 alone, 15 campaigns under her belt. But she’s no longer the outlier in an industry that’s forever been dominated by cisgender models. Discover 5 of our favorite trans models here.

IMG Worldwide’s first trans model now has a role on Amazon’s Transparent. The Columbia grad has also modeled at New York Fashion Week for Hood by Air, Adam Selman and more and speaks out regularly about trans activism.

The T stands for Tisci because Lea was first discovered by Riccardo Tisci in the mid-aughts, became his muse and has been featured in numerous Givenchy campaigns ever since.

This high fashion favorite from Amsterdam has been shot by Patrick Demarchelier for Love and Vogue Italia and regularly walks the runway for luxury brands including Comme des Garçons.

Rocero’s 2014 TED Talk about trans acceptance now boasts 2.7 million views, but she’s no breakout star. The Philippino native had already spent 14 years in front of the camera as a swimsuit model and has worked with brands like Rimmel London and Hanes.

Don’t call this striking beauty just a model. She’s also an accomplished poet and DJ and has cofounded parties all over New York including WestGay and Eleven Eleven with Ladyfag.