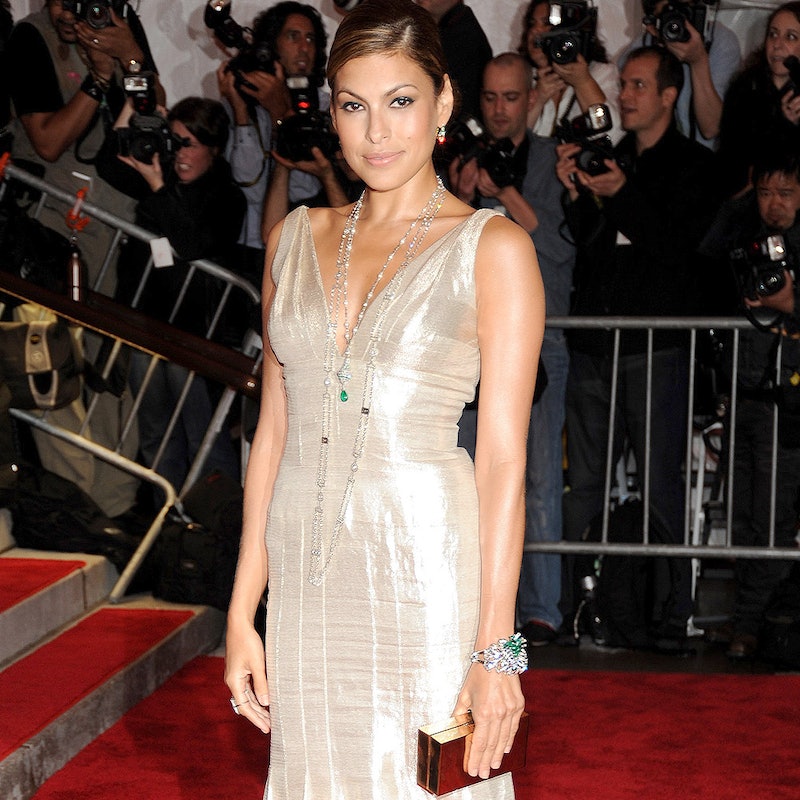 Though news only just broke last month that Eva Mendes and Ryan Gosling were expecting baby number two, the gorgeous couple have already welcomed their second daughter, on April 29 in Santa Monica. Even more remarkable than their ability to keep such a huge secret in Hollywood, they gave their newborn an extremely similar name to that of their two-year-old, Esmeralda Amada, naming their littlest one Amada Lee. While the repetition may seem unusual, it’s actually a sentimental choice as it was Eva’s grandmother’s name, meaning “beloved” in Spanish. So sweet! Major congrats to the duo and their expanding family.