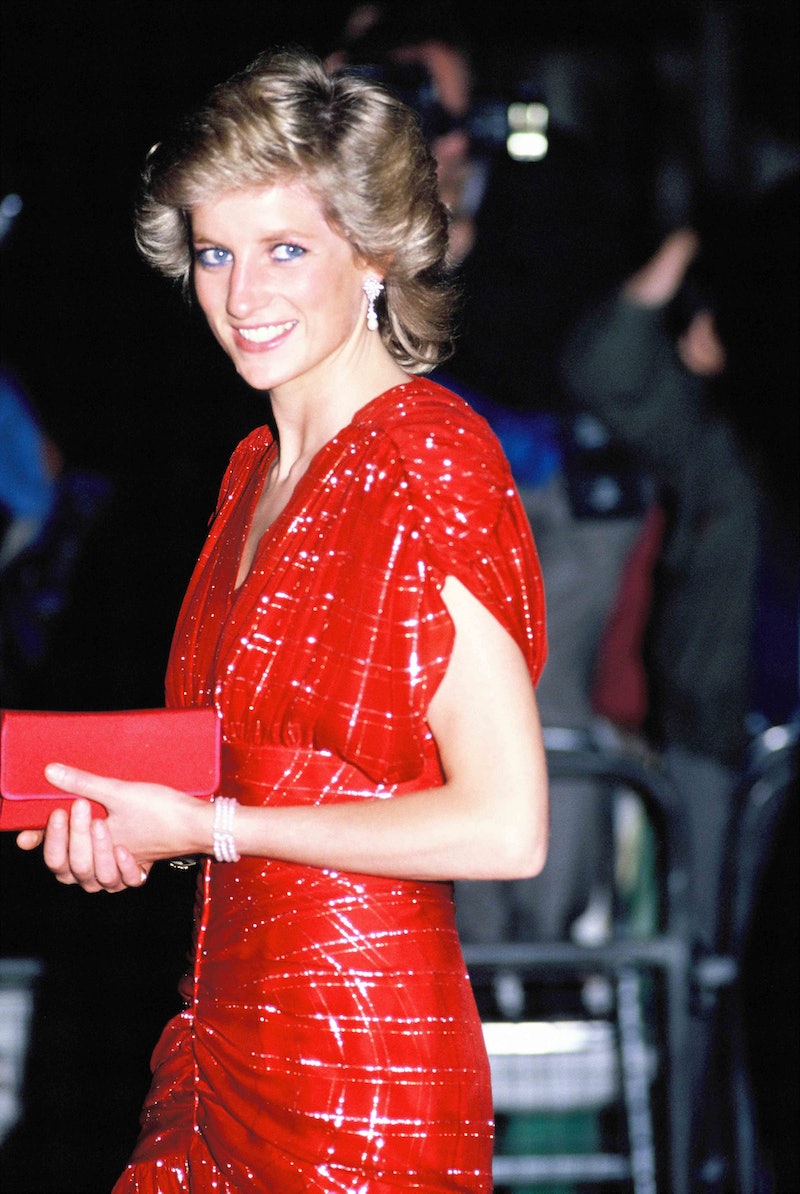 It’s difficult in 2017, when we have immediate access to every moment of the lives of the rich and famous, not to feel as though they have it all, everything we wish we had and more; however, things are rarely what they seem, and this has been the case since long before social media was born. The life of the late Princess Diana is proof enough that money, fame and even a royal title can’t make you happy or guarantee a perfect existence—in her case, in fact, all of those things did the exact opposite.

For this reason, The Story of Diana is hard to watch, inherently sad by virtue of its inevitable ending—this writer still remembers where she was, as a girl, the day Diana died—but also sad in its revelations around the additional challenges and tragedies the young woman faced in her too-short life. For starters, the ABC special delves into Diana’s childhood, which, while privileged, was far from ideal. Her mother abandoned her family when Di was just six years old, and her brother tells the story of how she used to sit on the front stoop, waiting for her mum to return from “holiday.”

Also heartbreaking? The revelation that Prince Charles’ behavior toward his own children—or one child, particularly—might not have been all that different from the neglect Di experienced from her own parents. The special alleges that Prince Charles went to play polo just hours after Prince Harry was born and that he was also heard to be complaining about his newest son’s red hair, attributing it to his Spencer bloodline, derogatorily.

Several elements related to Diana’s mental health are also explored in the two-part series, including her battle with bulimia, which is thought to have begun with the excessive weight loss she experienced leading up to her wedding. According to the series, the bride’s waist shrunk from 27 inches to 23 inches, which is alarming by any standards. The Story of Diana also touches on Di’s suicidal thoughts, revealed publicly via the 1992 book Diana: Her True Story, which the princess helped to write in secret in order to take some control of the largely negative narrative that emerged once she was pushed out of the royal family.

Despite all of the sadness surrounding the princess, however, the series also makes clear that in many ways—as with her ghostwritten book—she refused to be a victim. Though the press ultimately became her undoing, she did learn to manipulate them to some extent, a necessary survival tactic for one who was incessantly hounded and oft abused by them. She also managed, for the sake of her children and because she was a kindhearted person, to become “The People’s Princess” after her divorce from Charles—no easy feat, given she was up against the PR machine powering the monarchy. Ultimately, she died beloved by millions all over the world and is remembered for her good deeds, devoted parenting and, of course, flawless style. The series’ exploration of this trajectory is a tear-jerker to be sure, but it’s a worthwhile journey for those of us still saddened by the loss of an unforgettable icon.

If you missed the original airing of The Story of Diana, you can still catch both parts via the ABC Go app.