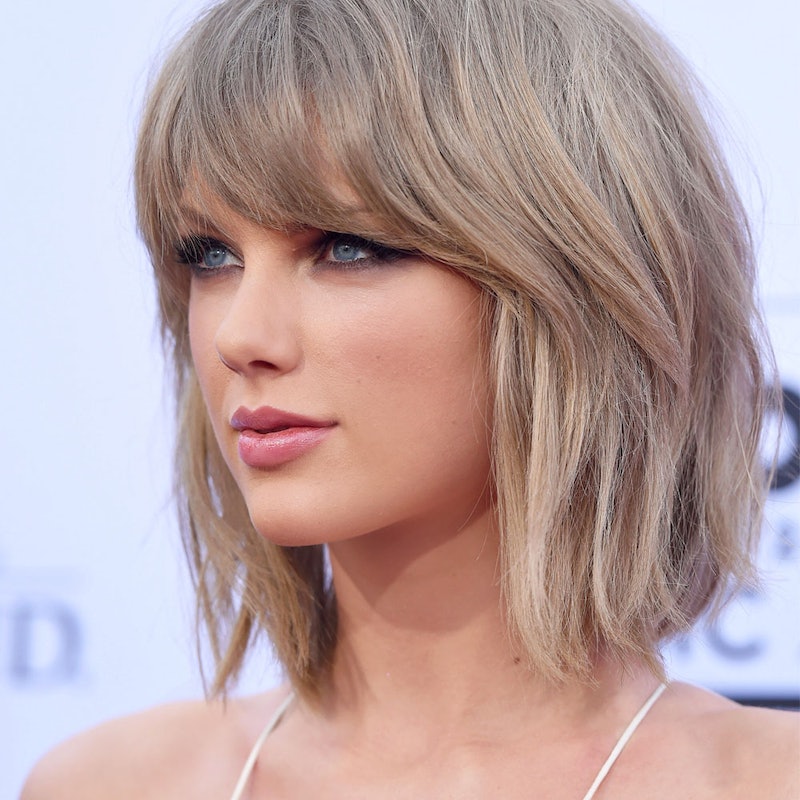 From wiping clean her social media accounts to posting cryptic details on her widely hyped sixth album, Reputation, Taylor Swift is clearly seeking a fresh start. And in her first awards show appearance since last year’s CMA Awards, it’s obvious that the pop star is no longer the same Taylor we knew—and we actually kind of like it. The “Look What You Made Me Do” singer emerged darker and edgier than ever, starting with the release of her record-breaking single through an Alfred Hitchcock–like animated lyric video. And at tonight’s MTV Video Music Awards, T-Swift finally gave us the goods with an official music video that shamelessly poked fun at all her past personalities—with the snarkiest of endings to boot. Here, the video you simply have to see to believe.