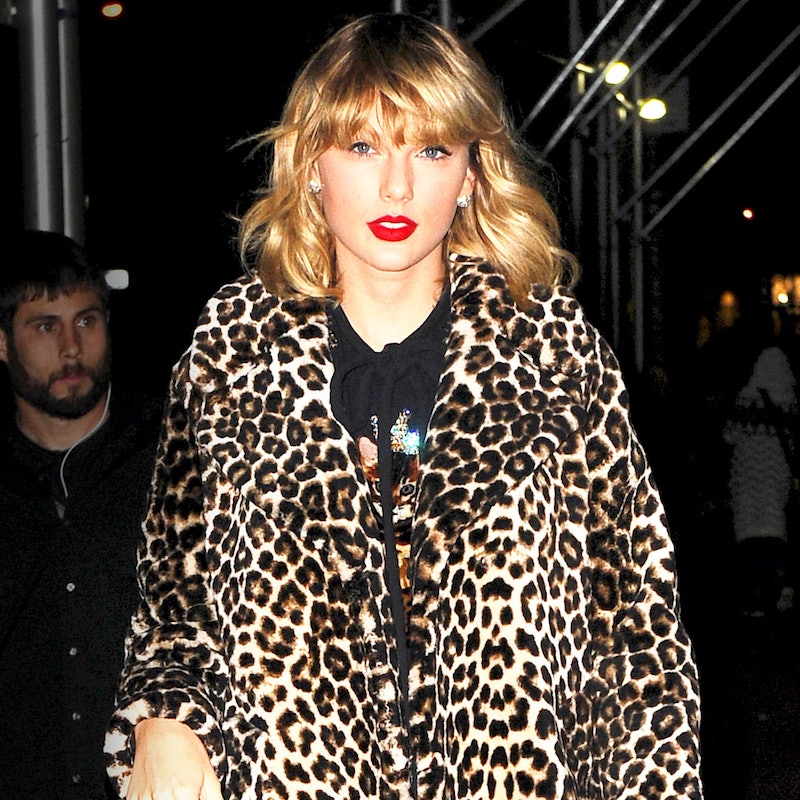 Today marks a major milestone in Taylor Swift’s sexual assault trial, as the pop star took the stand in a Denver courtroom to testify against former KYGO radio host David Mueller. On the fourth day of proceedings, Taylor recapped the harrowing moment when she claimed the DJ reached under her skirt and grabbed her butt during a photo op at a meet-and-greet for her Red tour concert in the city. David ended up suing Taylor for $3 million in damages after he was fired from his job in 2013, with the singer filing a countersuit for sexual assault and battery, symbolically seeking just $1. “She’s not trying to bankrupt this man,” her attorney explained. “She’s just trying to tell people out there that you can say no when someone puts their hand on you.”

It’s a message Taylor wants to send to women everywhere: Inappropriately touching people without their consent is never OK. In her testimony, she clarified, “It was a definite grab, [a] very long grab” that “was long enough for me to be completely sure it was intentional.” Taylor continued: “He stayed on my bare ass cheek as I lurched away from him uncomfortably. The first couple of milliseconds, I thought it must be a mistake. I moved to the side very quickly.” She even described feeling understandably different following the alleged incident. “After this happened, a light switched off in my personality. I just said in a monotone voice, ‘Thank you for coming.'”

Now Taylor is more confident and strong-willed than ever, using her voice a platform for women who have been in similar or worse situations. “I’m not going to allow you or your client to make me feel in any way that this is my fault because it isn’t,” she said, citing David’s firing. “I am being blamed for the unfortunate events of his life that are a product of his decisions and not mine.” We can only hope that this case—heartbreaking as it is—serves as a force for other women who feel victimized in today’s culture of trivializing sexual assault. Here’s to Taylor for helping lead the way.