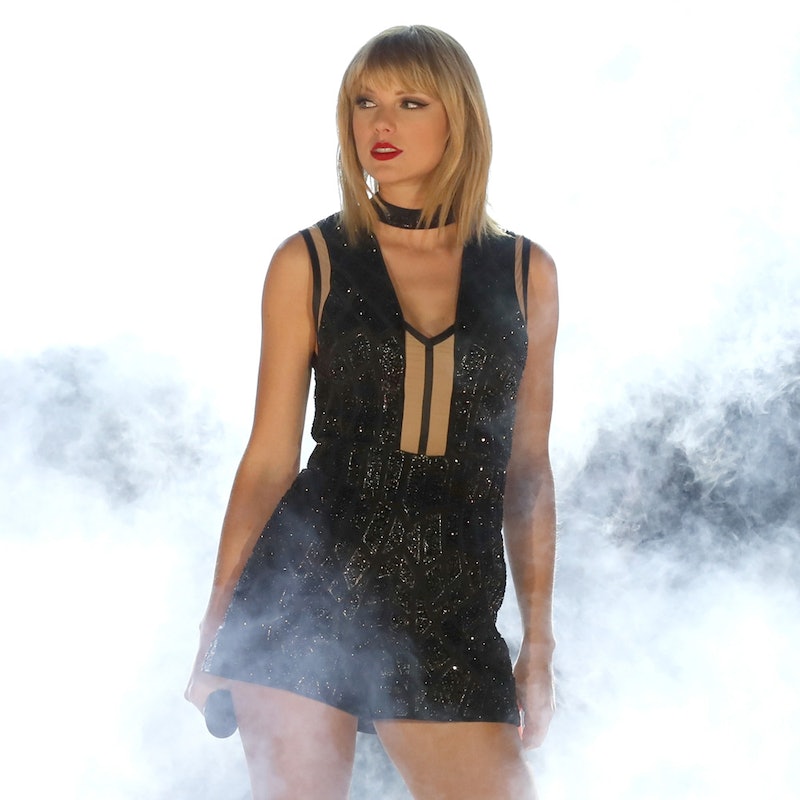 We never, ever, ever thought they’d get back together, but there she is: When we launched Spotify this morning, Taylor Swift’s entire music catalog was available on the music app. The pop star famously pulled her songs from all free streaming services two years ago, asserting that they weren’t paying artists and rights holders for music that was streamed during the three-month trial period. This led to Apple Music reversing its policy to pay those royalties, and Taylor eventually released her 1989 album on the service, but just that one.

But yesterday, her management made the following announcement:

Naturally, her fans went wild, but it wasn’t lost on them that her timing was interesting, considering the same-day release of notable rival Katy Perry’s latest album, Witness. With the deliberate strategies of Taylor’s PR team, something tells us this was no coincidence. We’re just glad to add her back on our playlists.