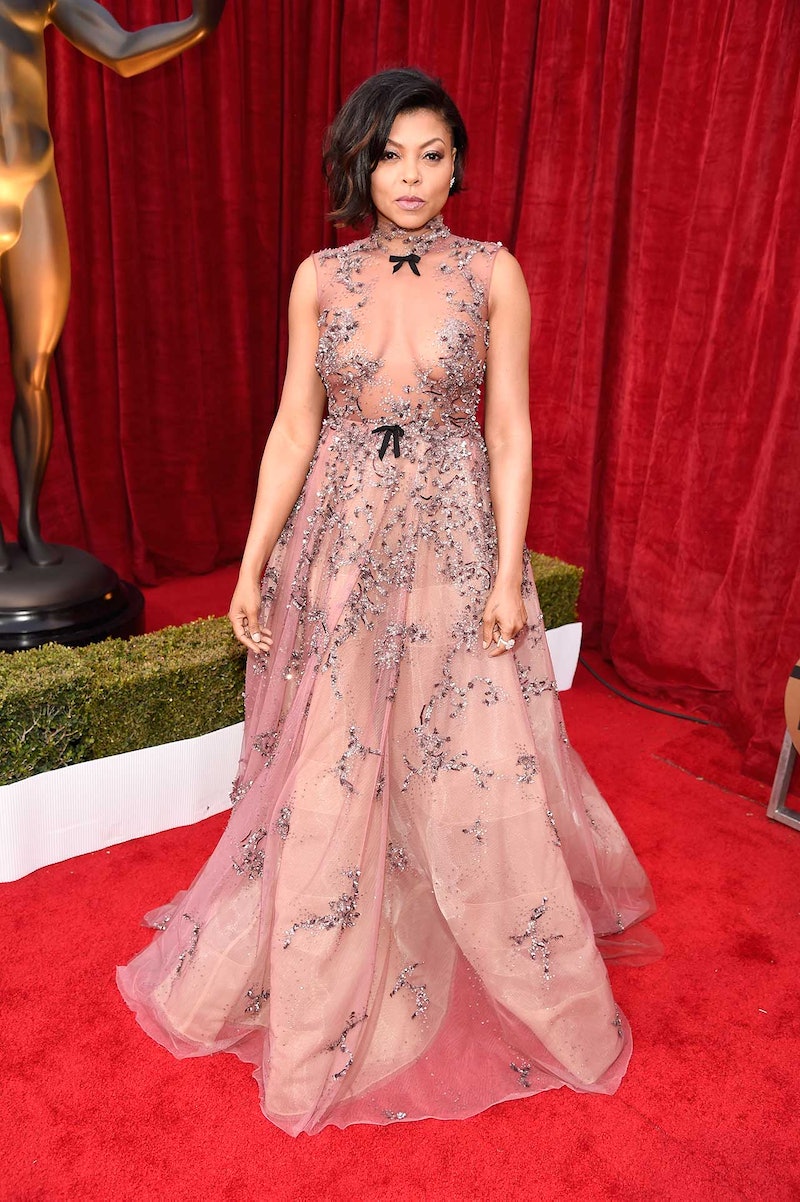 At Sunday night’s SAG Awards, Taraji P. Henson absolutely stole the show as she celebrated her nomination for her role in Hidden Figures. The film sheds light on the story of female African-American mathematicians who worked for NASA in the 1960s and whose monumental achievements were subsequently erased from history, and Taraji wanted to make sure the film wasn’t likewise unavailable to young women she hoped it would inspire. So, as she recounted on Sunday’s red carpet, she rented out a theater in Chicago and offered free tickets to those who might not otherwise have the budget to see the film. See her Instagram post below, and if you haven’t yet seen the film we suggest you do so ASAP. In the midst of political turmoil, we have to admit that we’re finding inspiration in quite a few famous faces right now.