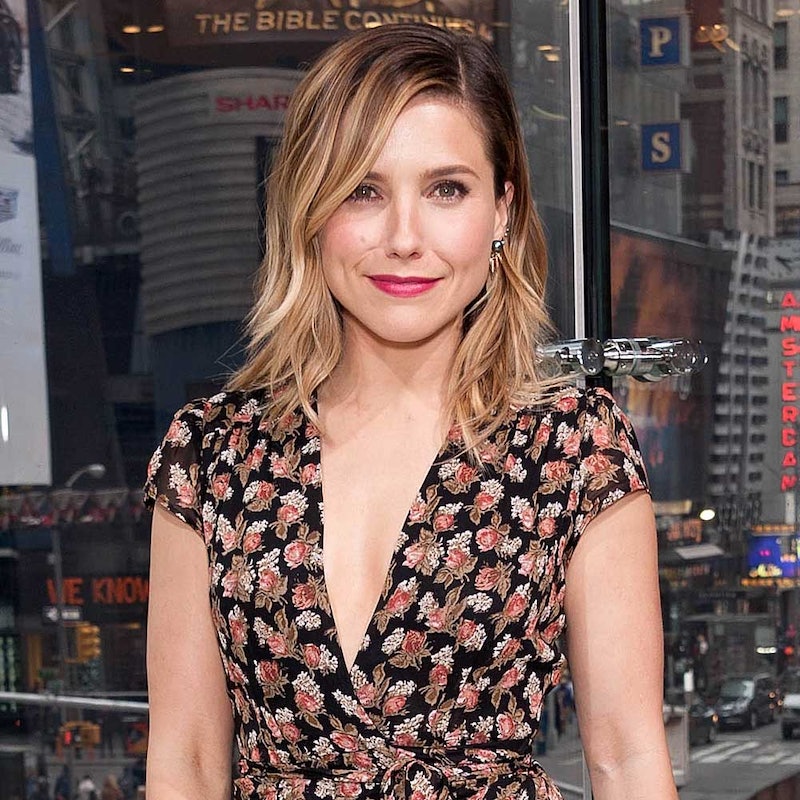 Every day, women around the world encounter unwanted sexual advances that are uncomfortable and demoralizing. For Sophia Bush, this is unacceptable, and she knows just the way to put a creeper in his place. After one “random dude on a plane” harassed her on a flight last week, the actress took to Twitter and gave him her two cents, which quickly went viral. The note (pictured below) explained that the man not only ignored her cues—from one-word answers to actually telling him to back off—but also continued to disturb her even after she moved seats. He then took it a step further when he implied that he felt entitled to her attention because he watches her TV show. Signing the letter on behalf of “every woman on the planet who is sick of your creepy shit,” Sophia proves it’s never okay to make a woman feel uneasy. Here’s to taking hints.