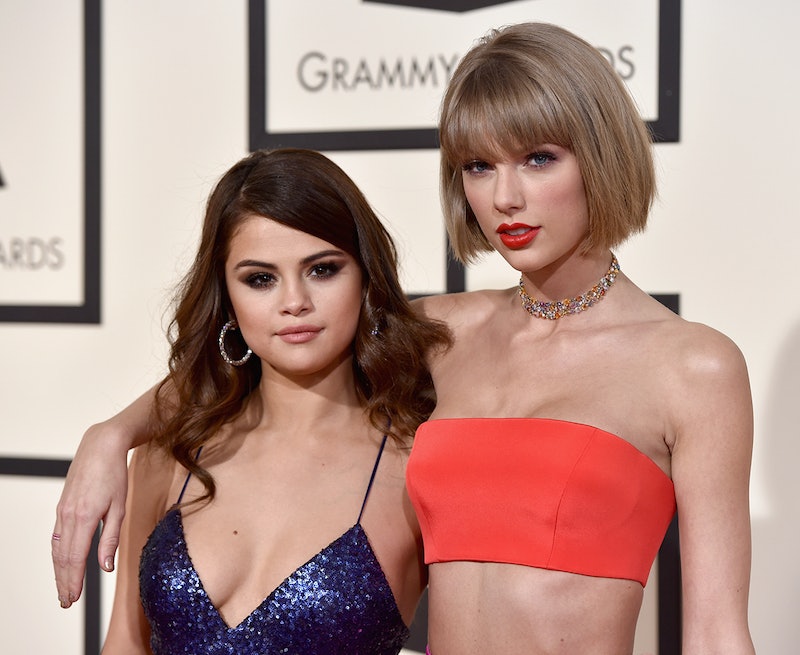 During her E! interview on the Grammy Awards red carpet, Selena Gomez was asked by Ryan Seacrest what she did for Valentine’s Day. When she responded “I’m pretty chill, I just spent it with girlfriends,” Ryan rapidly responded with his nickname for the holiday: “I call it Singles Awareness Day, or S.A.D.” Being the calm, cool and collected girl that she is, Selena shot him a look and continued, “All of my friends are single and I had a lot of dinners in preparation for this,” expertly re-centering the conversation on the awards ceremony—you know, the one she was invited to because she is an accomplished musician. While we’re a little disappointed with E!’s misstep, we’re grateful to have the likes of Selena to respond on behalf of smart, single ladies everywhere.

Watch the moment here and let us know what you think in the comments below.