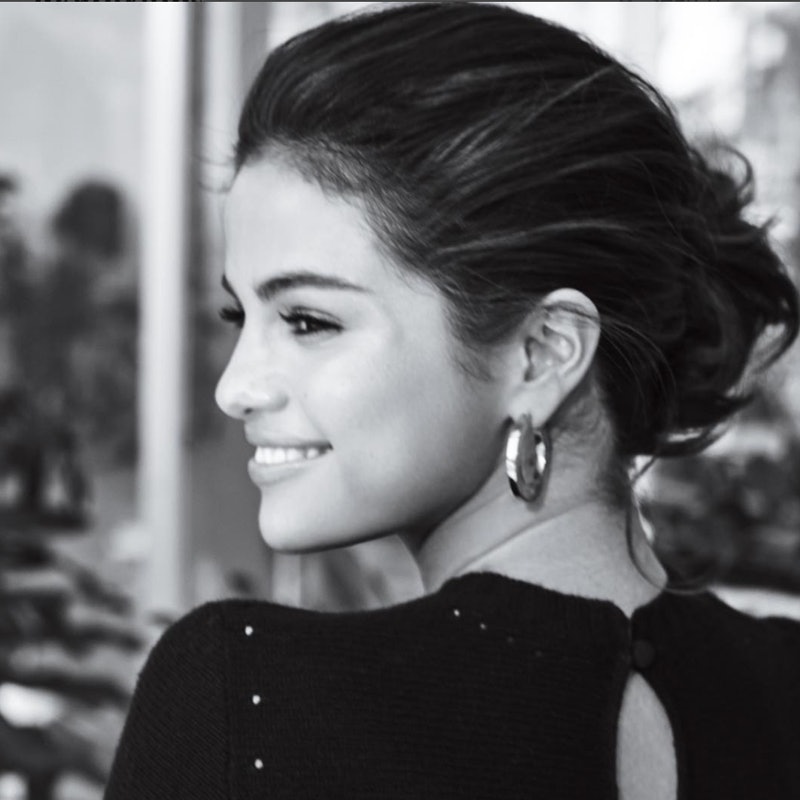 Fierce style sense. Great hair. Solid acting and singing chops. Oh, and her enviable relationship with The Weeknd. There are endless reasons to adore Selena Gomez. Lately, however, our obsession stems from a deeper source: her oh-so-honest heart. Over the past year or so, the singer has been allowing the public to know her on a more personal level, specifically by revealing her struggles with mental health and Lyme disease. In an ultra-bold move, the singer canceled her successful Revival tour last year to check into a Tennessee treatment center to seek help for depression and anxiety. And most recently, Selena opened up to InStyle about the experience saying, “It was the best thing that I ever could’ve done. I had no phone, nothing, and I was scared. But it was amazing and I learned a lot.”

In the interview, Selena explains that the 90-day stint allowed her to put her life into perspective, stating, “Everything I cared about, I stopped caring about.” She adds, “I was in the countryside and never did my hair; I took part in equine therapy, which is so beautiful. And it was hard, obviously. But I knew what my heart was saying, and I thought, Okay, I think this has helped me become stronger for other people.”

It didn’t take long for Selena to put those revelations into action. We all remember her inspirational speech at the 2016 American Music Awards (the first event the singer attended after leaving the center), in which she said, “I had to stop because I had everything and I was absolutely broken inside. I kept it all together, enough to where I would never let you down, but I kept it too much together to where I let myself down.” She ended by encouraging everyone to stop feeling shame or guilt about seeking help, concluding with, “If you are broken, you don’t have to stay broken.”

In all seriousness, we commend anyone courageous enough to talk about such a tough topic so honestly.