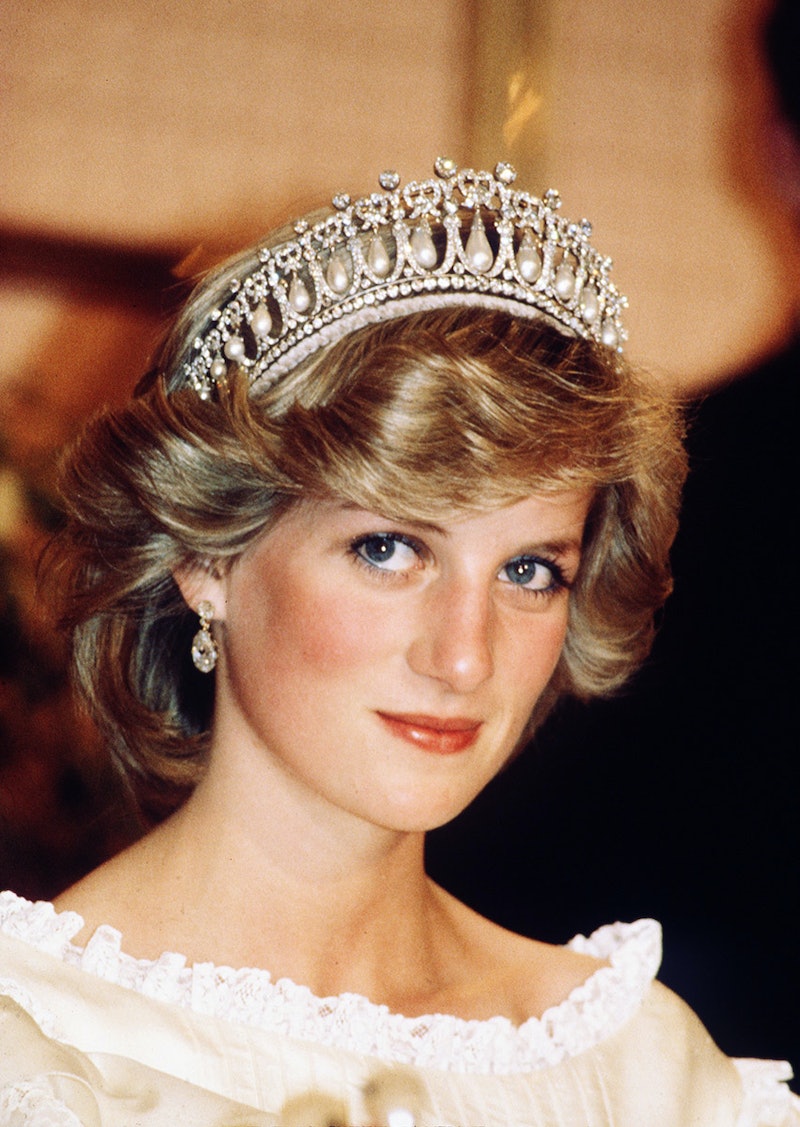 Today marks two decades since the tragic death of Princess Diana, and we can’t help but reflect on the massive impact she had on humanity, her home country of England, her family, fashion and the world in general. In her short 36 years of life, the people’s princess became known for her global humanitarian efforts, advocating against land mines in Africa and relentlessly supporting HIV/AIDS research. Her most important calling, however, was far simpler yet most impactful: motherhood. Sons William and Harry remember her to be a hands-on and completely devoted mother who always put their health and happiness first.

We’re not alone in our celebration of the selfless and authentic woman. From a candid documentary to sartorial tributes to endless recollections of her dynamic character, it seems the whole world has come together to keep the memory of Diana alive. We’ve gathered some of her most impactful quotes, pulled from Phil Dampier’s new book, Diana: I’m Going to Be Me: The People’s Princess Revealed in Her Own Words.

“My only ambition is to fall in love, get married and have lots of children.” —To her childhood nanny Mary Clarke

“The kindness and the affection from the public have carried me through some of the most difficult periods, and always your love and affection have eased the journey.” —Addressing a group of women in 1993

“I always knew I’d never be the next queen. I’d like to be a queen of people’s hearts.” —To Martin Bashir in a 1995 interview

“I am not a political figure, I am a humanitarian figure. Always was, always will be.” —In response to criticism of her work in banning land mines