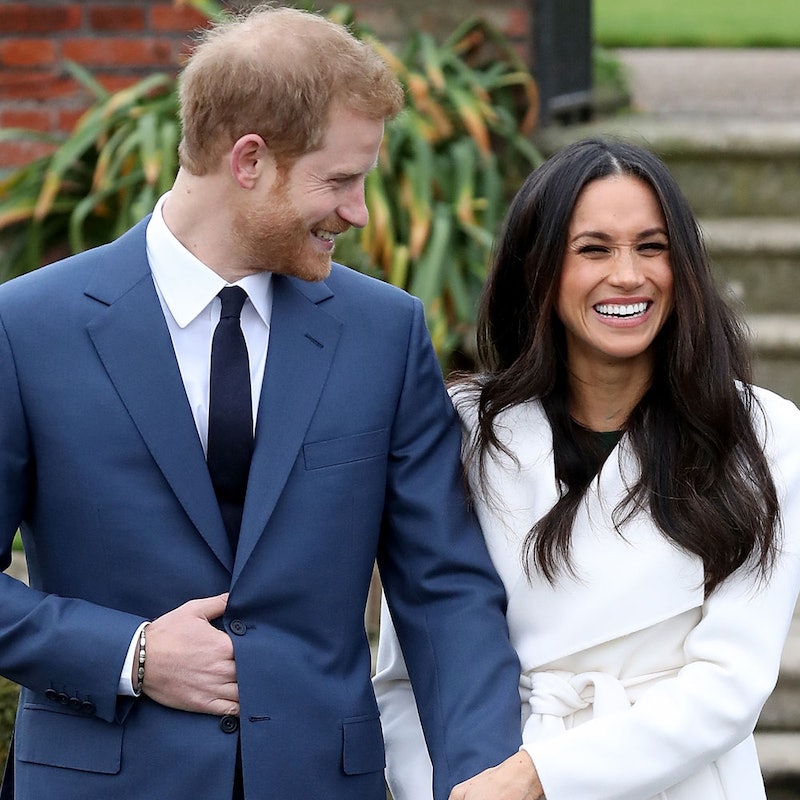 Prince Harry and Meghan Markle are engaged—and while that’s pretty major news in itself, their union marks a milestone moment that’s actually much bigger than the new rock on her finger. According to the Perth Agreement, Harry, who is fifth in line to the British throne, had to seek Queen Elizabeth’s permission to propose to the actress, and it wasn’t too long ago that the rules required more than just that. However, Harry and Meghan’s coupling is more groundbreaking than ever, especially considering:

1. Meghan Markle is a person of color. In an interview with Elle UK, Meghan revealed her biracial roots. “My dad is Caucasian, and my mom is African-American,” she declared. “I have come to embrace that. To say who I am, to share where I’m from, to voice my pride in being a strong, confident mixed-race woman.” Their wedding will mean a more inclusive royal family.

2. Another first? Meghan’s citizenship in relation to the British heir. The actress is the first American to be engaged to a member of the royal family. (Following his abdication, King Edward VIII and Wallis Simpson’s famously controversial nuptials didn’t succeed an official engagement.)

3. Like Wallis, Meghan is also a divorcée. She was married to film producer Trevor Engelson for two years before they split in August 2013. Meghan started dating Harry in the summer of 2016. “I can tell you that at the end of the day I think it’s really simple,” she said in an interview with Vanity Fair. “We’re two people who are really happy and in love.”

Congratulations to the royal couple!