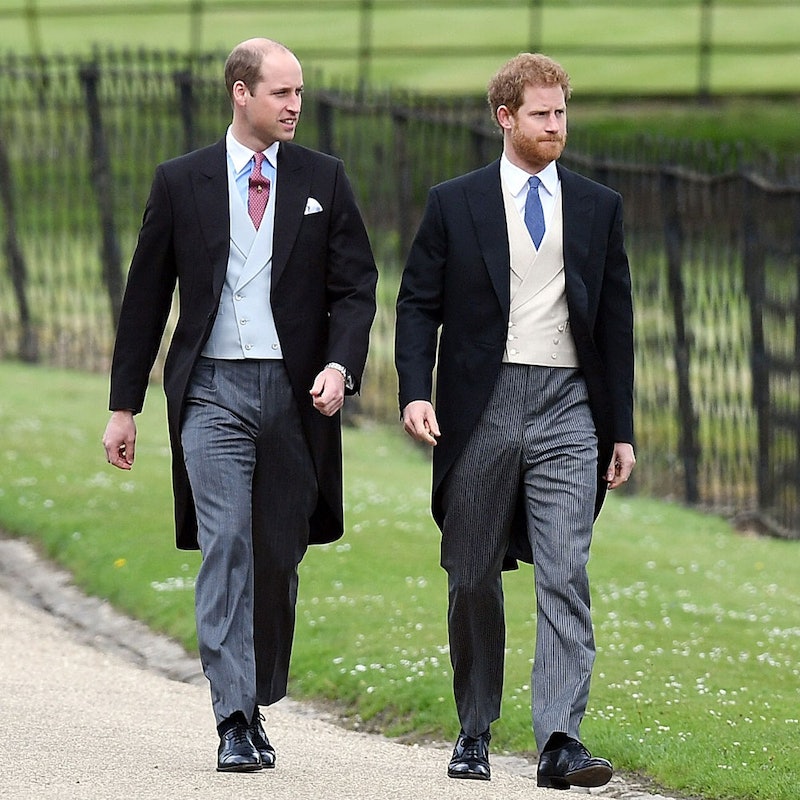 They’re the British royal family after all, so their standards of living are far from the norm, and thus their rules much stricter, particularly when it comes to weddings. From their respective hen and stag parties to a sprig of myrtle in the bridal bouquet, Meghan Markle and Prince Harry will have to adhere to certain practices—and one of them involves selecting the best man. Although we had fully expected Prince William would be Harry’s first choice, it’s actually not necessarily the case. According to royal expert Marlene Koenig, there isn’t exactly a best man per royal wedding tradition. “The best man or best men are officially called supporters,” she tells Town & Country magazine. “William will probably be Harry’s supporter.” But wasn’t Harry the best man at William’s wedding, you ask? Well, it turns out the Duke of Cambridge broke protocol with that decision. Whether Harry does the same, we’ve yet to see, but regardless we know William will fulfill his right-hand duties all the same.