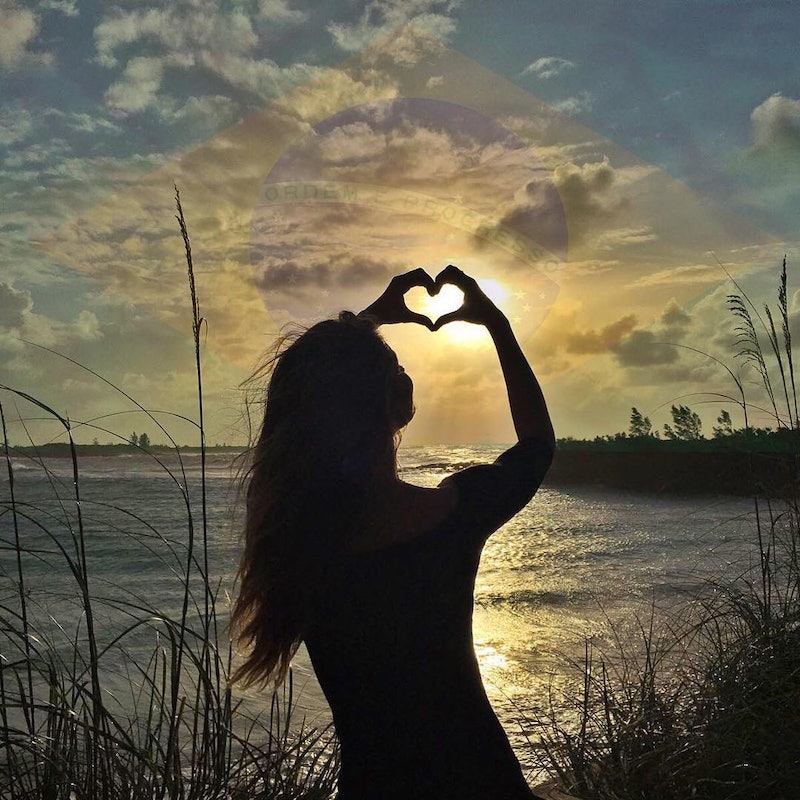 The making of Gisele’s striking gown took several months and involved multiple collaborative design sessions. “Gisele knows exactly what looks good on her and what doesn’t, which makes the job much more objective and accurate,” the designer told Vogue. “The fabric has been specially developed for the occasion with some peculiarities, such as the fluidity in which the sequined embroidery would flow horizontally around her body. I didn’t want a conventional gold, but a color that was very similar to her hair tone and skin, a golden light.”

Early on Friday, Gisele posted a heartfelt tribute to the games on Instagram, saying, “The Olympics symbolize so much for our global community. The unity that is felt is amazing and gives me goose bumps. I am so happy to be part of the opening ceremony in my homeland and to celebrate these bright stars from around the globe. I truly believe that each Olympian lights the path for the next young child dreaming of being at the Olympics and encourages the practice of sports. As I walk down tonight on the longest runway I have ever been on I will be sending out all my love and positivity. I am humbled and honored to be part of this historic moment for my country. I believe that the unity is the key to creating a world filled with kindness, gratitude, peace, and love.”

Fellow Brazilian supermodel Adriana Lima likewise got emotional over the games on Thursday night, as she carried the Olympic Torch through the streets of her home country. See a fan’s touching tribute below.