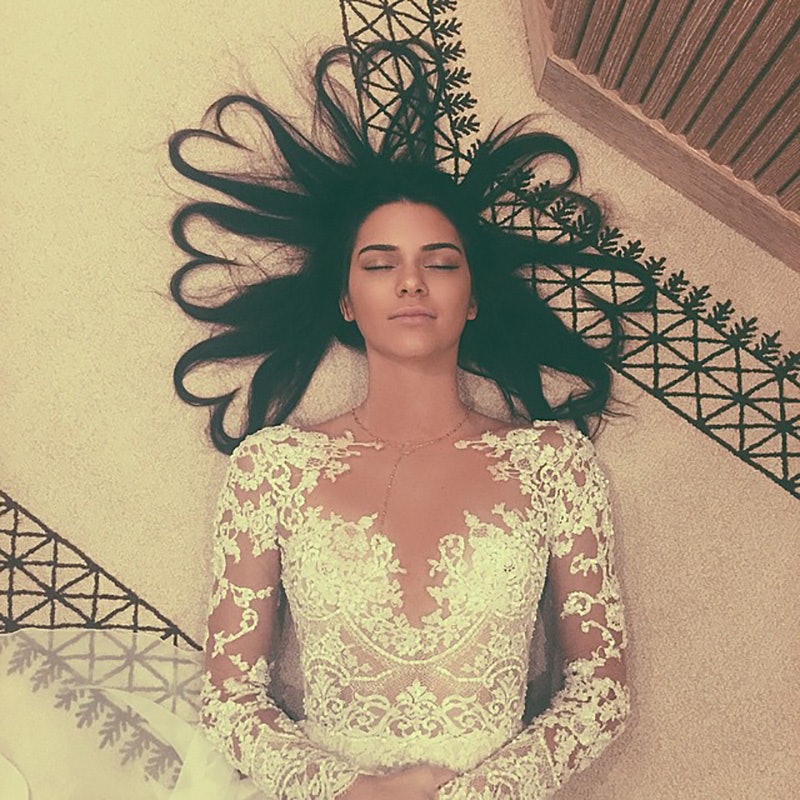 Update: As of July 13th, the Biebs’ previously reigning photo has been surpassed in likes by Selena Gomez. Clearly the people of Instagram are fans of Selena as subject matter—the newly crowned image shows the pop star drinking a Coke with her lyrics emblazoned on the bottle, and has received 4.1 million likes and counting.

Justin Bieber and Selena Gomez might be donezo, but their fans are still “shipping” the relationship—hard. So much so that the throwback photo Justin posted of the two of them in March has climbed the ranks to be the most liked photo on Instagram with over 3.57 million double-taps. This dethrones reigning queen Kendall Jenner’s heart-hair selfie of 2015, which has just over 3.56 million likes. What a time to be alive! See the new photo in the #1 spot below.