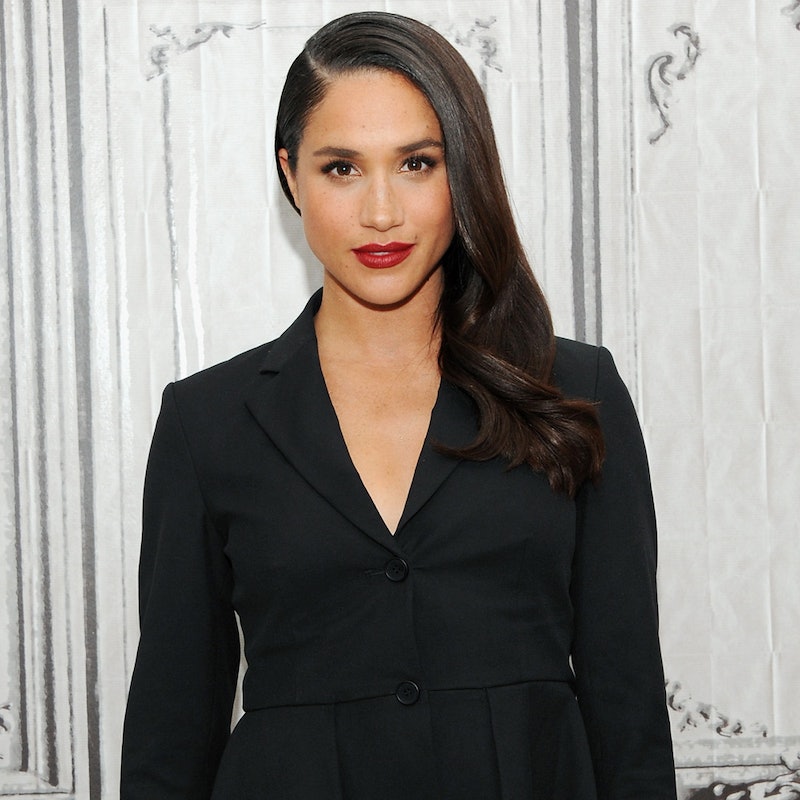 Move over, Keeping Up with the Kardashians. Meghan Markle is set to be the subject of a new reality show called Meet the Markles, and it’s bound to become the binge-worthy program of the royal-obsessed. Channel 4 reportedly commissioned the show, which will be made by the team behind BBC One’s ancestry series Who Do You Think You Are? and promises to tell the story of the actress’s private life (including the first time she met Prince Harry) through candid interviews with her friends and family members.

A source revealed that the show, which started filming last month, is “going to go deeper into her past than anyone before” and “could be dramatic.” While we’d obviously like to learn more about the star, we certainly hope the show doesn’t come at her privacy’s expense. Despite her celebrity, Meghan’s a human being, too, and we’re sure she wouldn’t want her personal affairs aired on national television for the world to pick apart (neither would the royal family). Here’s to fair and responsible coverage.