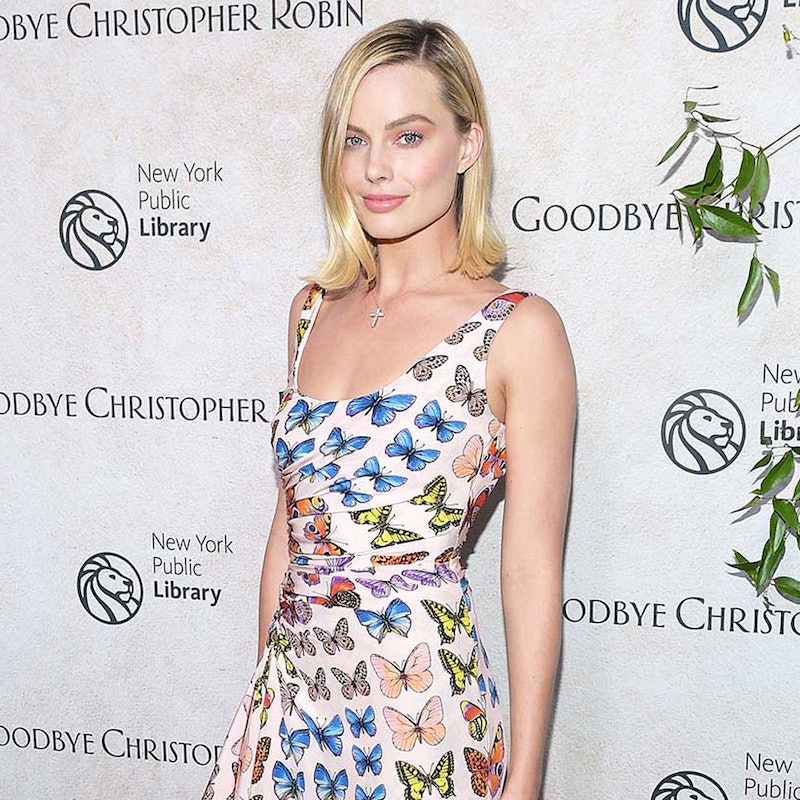 Updated November 1, 2017: If you thought Harley Quinn was creepy, wait until you see Margot Robbie play Tonya Harding. In the new trailer for her I, Tonya biopic, the actress goes full-out crazy as the infamous figure skater—and it’s quite terrifying. With crimped hair and stage makeup, Margot makes the ultimate transformation, but it’s that slash-and-burn personality (coupled with an unapologetically foul mouth) that has us at the edge of our seats. Alongside Allison Janney who unrecognizably plays Tonya’s ruthless mother and Sebastian Stan as the ice star’s ex-husband, Margot expertly blends the angst and atrocity that led to her real-life character’s fall from grace. Here, the red-band trailer that proves this star-studded film is pretty much a shoo-in for an Oscar nomination.

Margot Robbie is no stranger to transforming for a major movie role. The actress got dip-dyed and makeup-smudged for Suicide Squad character Harley Quinn, and her recent metamorphosis into Queen Elizabeth I for Mary Queen of Scots is arguably her most dramatic change to date. However, let’s not discount her performance in the upcoming biopic I, Tonya, in which Margot pulls off an uncanny resemblance to the disgraced figure skater—and you simply have to see the official teaser to believe it.

The dark comedy will focus on the rivalry between Tonya Harding and Nancy Kerrigan, particularly the bone-crushing moment in 1994 that shocked the sports world and led to a years-long scandal plaguing both Olympians even to this day. While we can’t wait to see the movie itself (and Margot’s undoubtedly impressive depiction, of course), the costumes are truly what’s winning us over. Awards season may be a ways from now, but will somebody please give that costume designer an Oscar already?